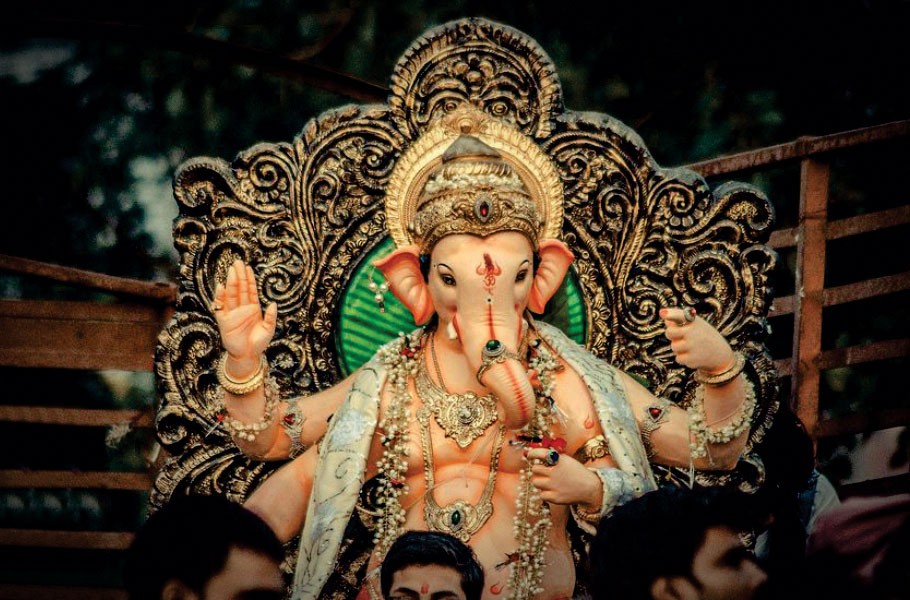 Anant Chaturdashi – Last Day of the Festival of Ganeshotsav

Anant Chaturdashi is the last day of the festival of Ganeshotsav, falling on the tenth or eleventh day of Ganesh Chaturthi. On the day, all the idols at homes as well communities are taken out, with a gaiety procession, to be immersed in a body of water. It is derived from the Sanskrit word, Ananth meaning eternal and Chaturdashi meaning the fourteenth, explaining its occurrence in the 14th day of the Shukla Paksha (bright fortnight) in the Bhadrapada month of the Hindu calendar.

The day is celebrated amidst fanfare and loud, devoted chants of “Ganapati Bappa Morya, Agle Baras Tu Jaldi Aa”, insisting the God to come again next year. These processions are called Ganpati Visarjan.

Though the day is popularly known of because of the Ganpati Visarjan, another deity linked with it is Lord Vishnu. The day is actually devoted to the deity as He is the Head of the Hindu trinity, who is the eternal or immortal one.

The legend attached with the event is that of a couple, Sushila and Kaundinya. The couple had eloped to get married and to save themselves from the tricks of Sushila’s evil stepmother. On their way, Kaundinya went for a bath in the river while Sushila saw a group of women worshipping Lord Anantha. Curious to know the reason behind it, Sushila enquired and was told that it is a 14 year vow to achieve wealth and enlightenment.

Sushila started the practice, and as a result, they became rich. But one day, Kaundinya noticed the Ananth Sutra on Sushila’s left hand and demanded explanation. On hearing her story, Kaundinya was humiliated and said they were rich because of their efforts. In a fit of rage, he tore Sushila’s Ananth Sutra and soon after, had to bear the brunt of poverty.

Realizing his fault, Kaundiya decided to punish himself, until he finds the Anantha. Despite looking everywhere, from asking the trees and animals of the forest to the learned ones, Kaundiya did not find Him and gave up hopes. He was on the brink of ending his life when a hermit appeared, took him to a cave, only to find Lord Vishnu there. Kaundiya was advised to, and he promised, to observe the 14 year vow, hence commencing the belief.

At present times, some men take the 14 year vow to attain lost wealth, while women fast for the wellbeing of her family. Devotees perform puja at dawn and avoid the intake of salt at meals. The sacred thread of Ananth Sutra, is tied on the right wrist for men and left for women during the puja, as a mark of protection from Lord Vishnu. The chanting of the manta “Om Anantay Namoh Namaha”, is said to appease the God, bringing fruitful joys for the devotee. 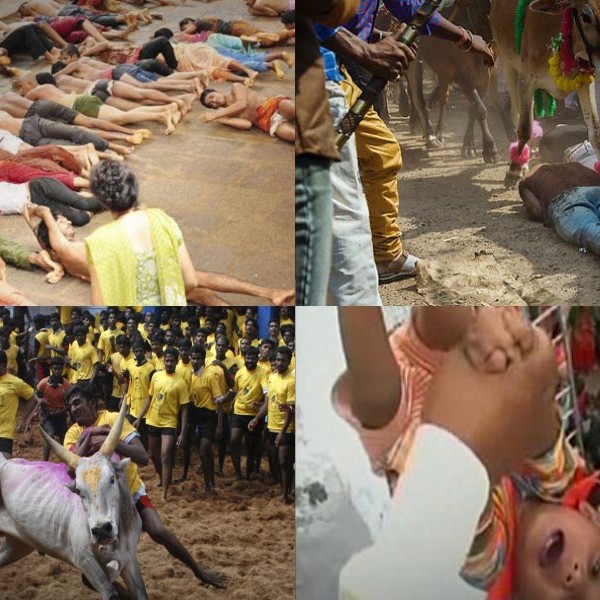 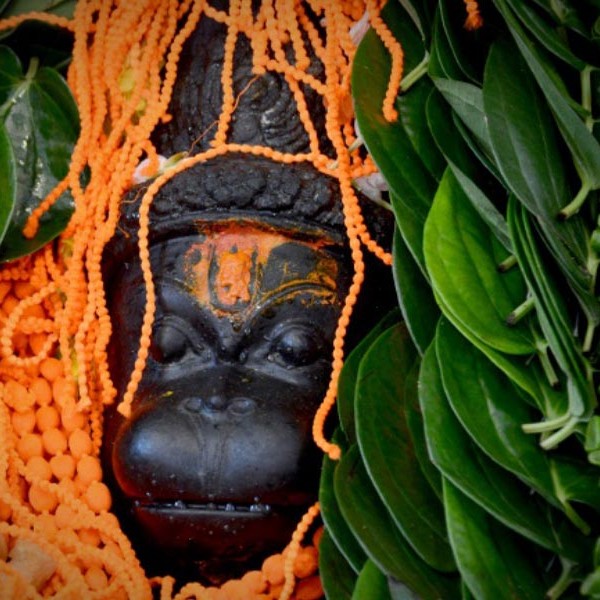 Why We Worship Hanuman With Betel Leaves And Oil?