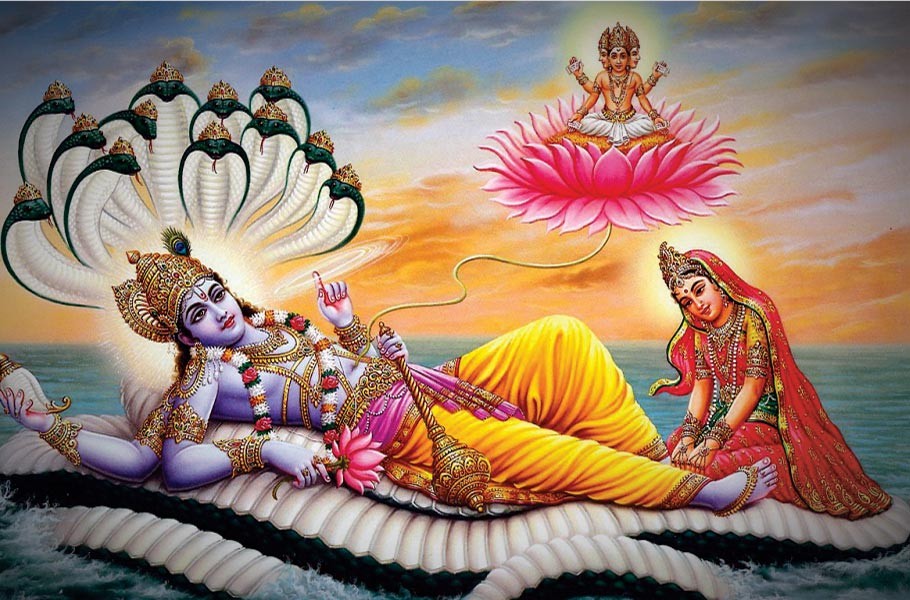 In Sanskrit, Ekadashi translates to ‘Eleventh day’. Apara Ekadashi marks the eleventh day in the Krishna paksha (dark side of the moon) of the Jyestha month. Fasting on Apara Ekadashi is considered auspicious by Hindus all around the world, as it is believed to help in attaining moksha by washing off all the past sins and misdoings. Observing this fast is also believed to bring fame to the observer. This day is known by many names across India such as Achala Ekadashi, Badhrakali Ekadashi – called in Northern India, Vaishaka Vadi Ekadashi and Jalkrida Ekadashi in Orissa. However the day is recognised as Apara Ekadashi in the state of Madhya Pradesh and is celebrated with much gusto by people observing fast.

There are many legends that tell the story of Apara Ekadashi. Once, during treta yug, there was a king named Bali who had drawn immense victories in battles. Accordingly, he was conferred with the befitting title ‘Chakravarty Samrat’. However inebriated with all this power, he grew more and more arrogant. He attacked Lord Indra, forcing him to run and abandon heaven. Lord Indra approached Lord Vishnu pleading for help. Lord Vishnu then took the avataar of Lord Vamana and went to King Bali in disguise of a short Brahmin and requested for three paces of lands. As against the warning of Sukracharya, his guru, Bali agreed. Lord Vamana then enlarged his feet to gigantic proportions and took heaven and earth in his first step; in his second step, the netherworld was taken. For his third step then, Bali offered his head. Even today, lord Vishnu is recognised and prayed in his avataar of Lord Vamana, who is also known as Lord Trivikrama.

As per another legend, once during their exile years, King Yudhistira was deeply troubled and was pondering over the things they had to face – not only losing their titles and riches in a game, but also facing grave humiliation beyond words. Yudhistira seeked guidance from Lord Krishna who narrated the benefits of observing fast on Apara Ekadashi – that it not only frees you from the consequences of your past misdoings by providing moksha to your soul, but also brings unfathomable fame and riches.

This day is celebrated by Hindus who believe in reincarnation of souls and karma. People observe fast during Apara Ekadashi offering puja and yagna. They also visit temples of Lord Vishnu, praying to him for forgiveness of their misdeeds and seek his blessings for a glorious future. The fasting ritual is strictly observed by avoiding grains and beans on that day and consuming only milk and fruits. People can opt to either consume one meal or choose to have nothing to eat that day, including even water. Parana (breaking of the fast) is done only the next day after sunrise. It is advised that people who are married observe the fast only on Apara Ekadashi; however sanyasis, widows and others who seek moksha should also fast on the following day. According to puranas, observing the fast on Apara Ekadashi bring benefits to people equivalent of performing religious, spiritual or good humane acts including taking ritual baths in sacred river Ganga or Prayag, offering puja for ancestors at Gaya and so on. It is believed to be the most loyal way of revering Lord Vishnu to seek his blessings and love. 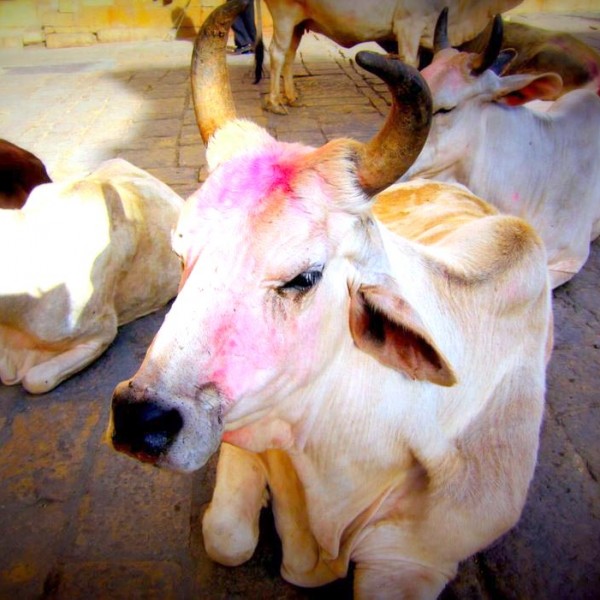 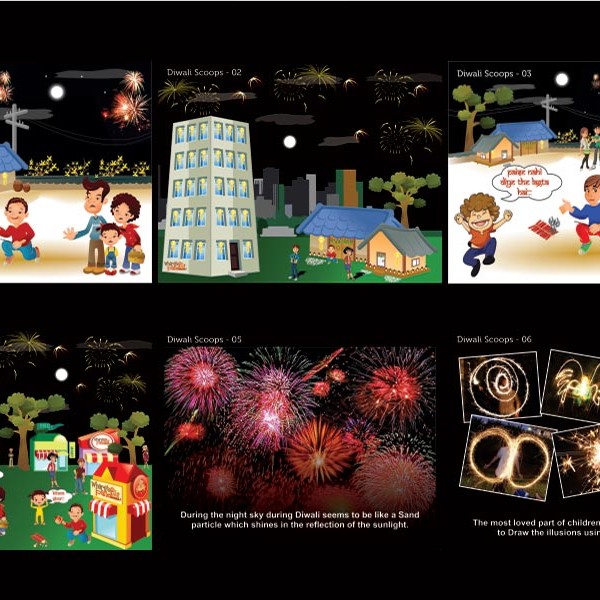 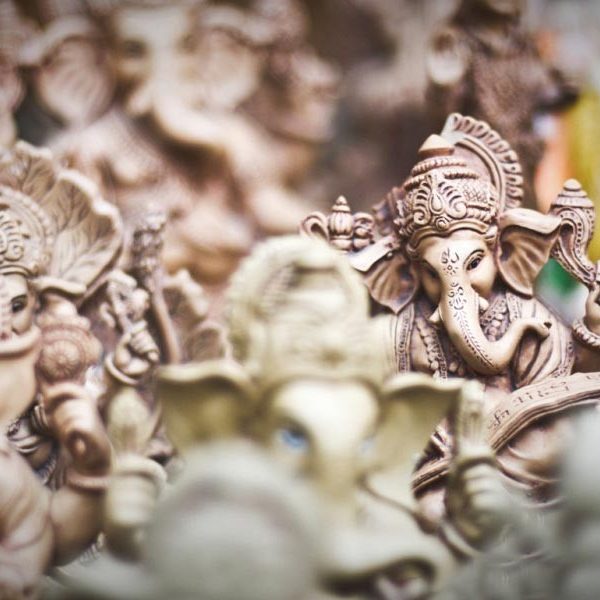