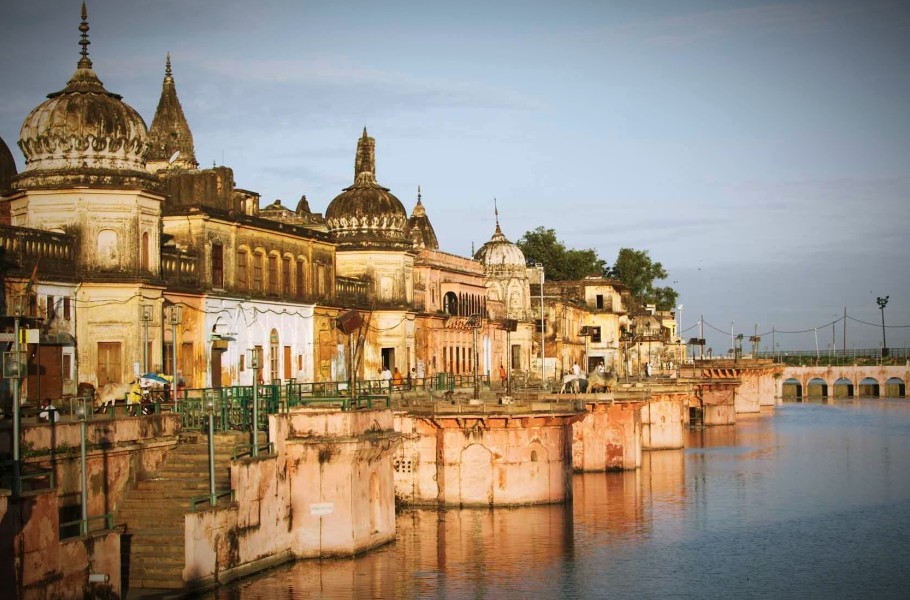 Ayodhya is a bustling royal city on the banks of River Saryu. Finding its origin in the manuscripts of the glorious Hindu manuscripts and Puranas, Ayodhya was known as Saket. The birthplace of Lord Ram, it is one of the oldest continuously inhabited city in the world, second only to Varanasi. According to Puranas, Ayodhya was found by Manu, the first man as per Hindu religion. The first king of the city was King Ayudh, and hence the name, Ayodhya. Home to the kings of Surya or Raghuvansha Dynasty, Ayodhya was known as Kaushal desh as well. Today, Ayodhya is a key pilgrimage site and has many beautiful attractions.

5 attractions that you should not miss in Ayodhya:

Hanuman was the local officer and warrior in Ram’s army. Hanuman Garhi is a colossal structure that is built like a fort with the temple inside. The four circular bastions at the corners still connect to the Treta Yuga, the era of Lord Rama. Located at the centre of the city, the 76 steps lead into the structure. Legend says that the structure was built to shield the birthplace of Lord Rama. Anjanai Mata mandir and Kanak Bhawanare are other significant temples located inside Hanuman Garhi.

Ramkot is the main pilgrimage site in Ayodhya. It carries the flag of the ancient citadel hoisted every year on the eve of Rama Navami. Apart from the birthplace, Ramkot also offers an insight into the funeral site of Lord Rama. SwargDwar or ‘Gateway to the Heaven’ is the pilgrimage site where Rama was cremated as per Hindu rituals. Sugric Parbat and Mani Parbat are man-made mounds that resemble a small hill. Both have been transformed into Buddhist pilgrimages sites.

Every king who wanted to declare himself as a Chakravarthi raja or the Universal emperor had to perform Ashwamedha Yagya. Lord Rama performed a similar ritual at the TretakeThaku. It has been rebuilt numerous times by Hindu kings and merchants. King of Kulu built it once in the 17th century and it was re-modified by Ahilyabai Holkar in 1784. It has priceless idols of Black Rama excavated from Sarayu. Other temples like Kaleram-ka-Mandir, Chhoti Devkali Mandir are other significant attractions that you can’t miss.

Not everything in Ayodhya is related to Rama. His son Kush built the Nageshwarnath temple to honour his love for a Nag-Kanya. It is a Shiva temple that got wide-spread recognition millennium later when King Vikramaditya found it in the deep forests. It has been mentioned in the diaries of Chinese travellers who visited in the Gupta Era.

Moti Mahal or the Pearl Palace was the official residence of the Nawab of Fiazbad. Shuja-ud-daulah built Moti Mahal for his wife Bahu Begum. It is a reflection of the Persian architecture influenced by Indian culture. It still has a grand display of all Mughal artefacts and royal carpets from the far flung regions of Turkey, Persia and China. It also showcases flurry of chandeliers and life-sized portraits. Beautiful picture of the chariots and horse drawn carts still stand elegantly on the lawn parapet. 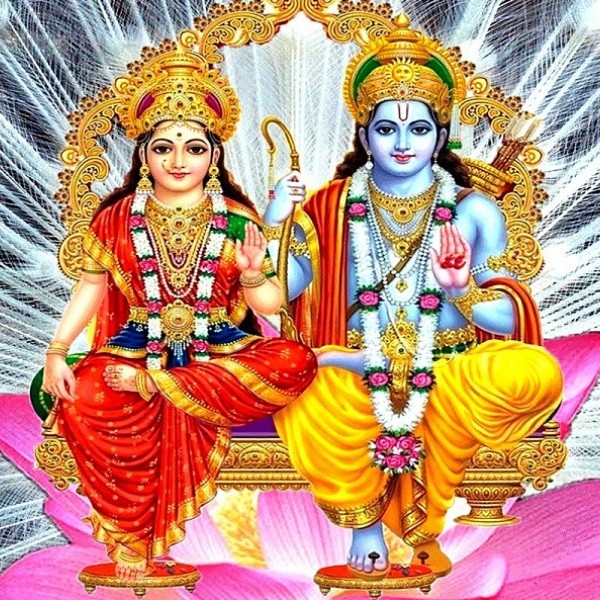 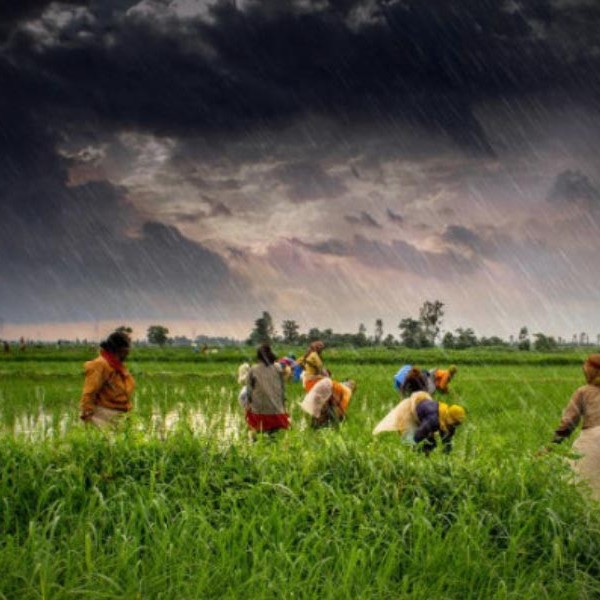 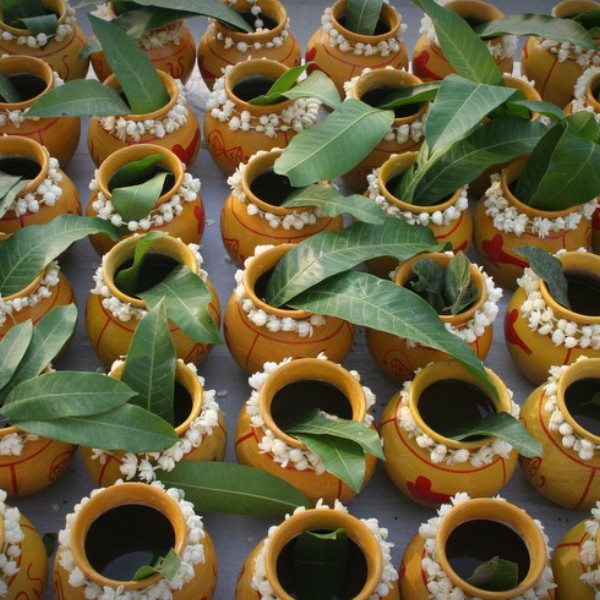