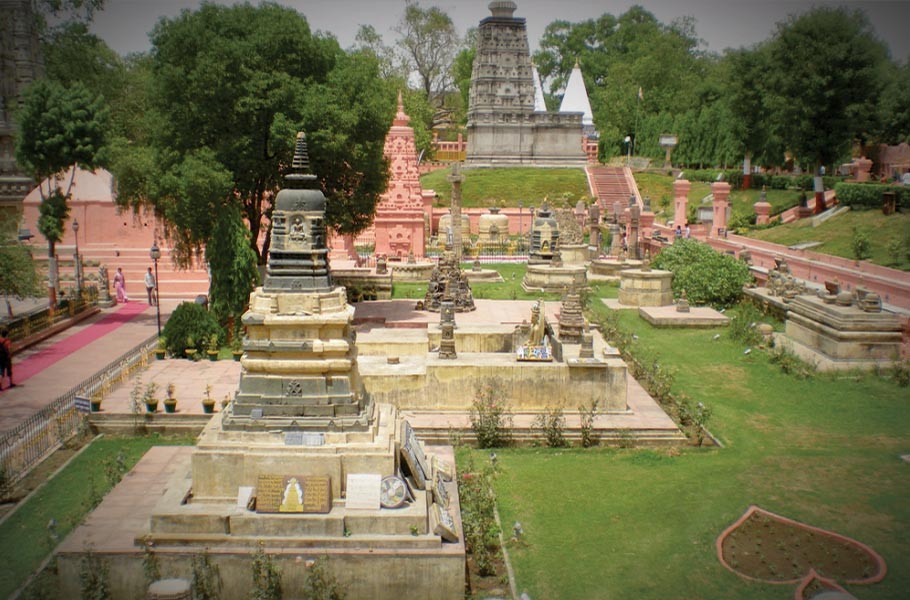 Away from worldly pleasures, a man seeking spiritual enlightenment and inner peace can wander to the end of world to achieve it. Bodh Gaya is the scared pilgrim place associated with Mahabodhi Temple in the district of Gaya in Indian state of Bihar. It is here that Gautam Buddha attained enlightenment under what came to be famous as Bodhi Tree. Bodh literally means ‘knowledge’ and ‘awakening’. Hence MahaBodhi Temple translates to the ‘Great Awakening Temple’. The temple is about 110 kms from Patna and the temple complex houses a polished sandstone throne and the holy Bodhi tree. The tree was planted as a sapling from a Maha Bodhi tree in Srilanka, which itself was planted as a sapling from the original Bodhi Tree.

Mahabodhi Temple is the holiest of places situated near the banks of river Niranjana, where millions of Buddhist disciples and faith followers visit each year. Emperor Ashoka built the first temple around 260 BC completely developed by bricks standing tall. The temple was ruined during 13th century AD since it wasn’t used during Delhi Sultanate,  however in 19th century, the Burmese kings made few repairs which were further continued in British Raaj during 1880-84. The present day Mahabodhi Temple has 50m high grand temple, the polished sandstone – Diamond throne, six sacred stupas marking the sites where Buddha wandered in his state of enlightment and a sacred lotus pond outside the temple enclosure in south.

Gautam Buddha was born in Nepal in 563 BC on the auspicious day of Baisakhi Poornima. Born as a prince as Siddhartha, he soon grew wary and sad of worldly sufferings. He left the kingdom at a young age of 29 and wandered to places in search of the truth and meaning of life. He followed others preaching, offered penance. However his mind remained ever seeking and ever hungry in search of the truth. He finally abandoned rigorous abstinence breaking his fast by accepting honey and milk from a young woman and sat down under the peepal tree (later came to be known as Bodhi tree) vowing not to move till he finds the knowledge he seeks.

In all, Buddha spent seven weeks in different spots practising meditation. During the first week Buddha meditated under the Bodhi tree. During second week, he remained standing and staring at the Bodhi tree uninterrupted. This place is marked as Animeschlocha stupa – the unblinking shrine. On the third week, Buddha is believed to have paced back and forth between Animeschlocha stupa and Bodhi tree and the lotus flowers sprung under his feet as he walked away. The place is marked with six lotus flowers in the temple today and is called ‘The Jewel Walk’ or ‘Ratnachakarma’. Buddha spent the fourth week at Ratnagar Chaitya on north-east side of the Bodhi tree. The fifth week was spent concentrating under Ajapala Nigodh tree where a pillar stands today. He spent the sixth week contemplating near the Lotus pond and the seventh week meditating under the Rajyatna tree. Buddha finally attained the spiritual enlightenment and Nirvana after 49 days of continued meditation. 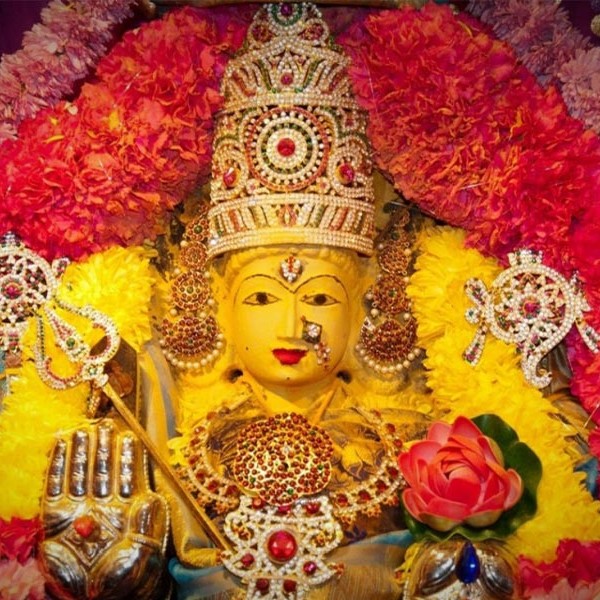 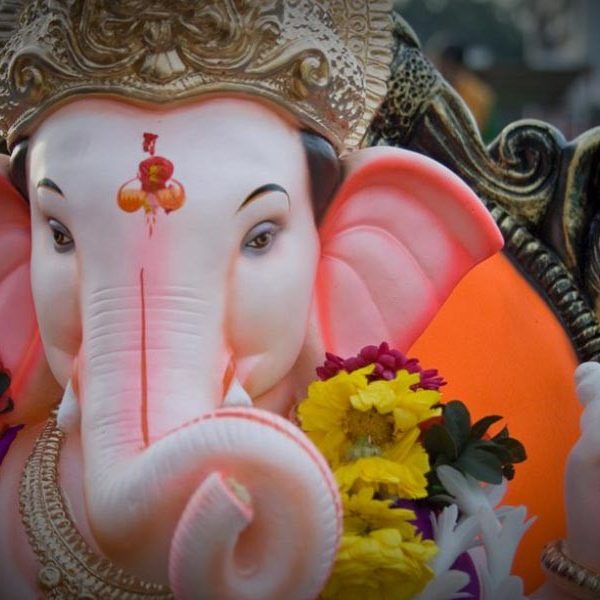