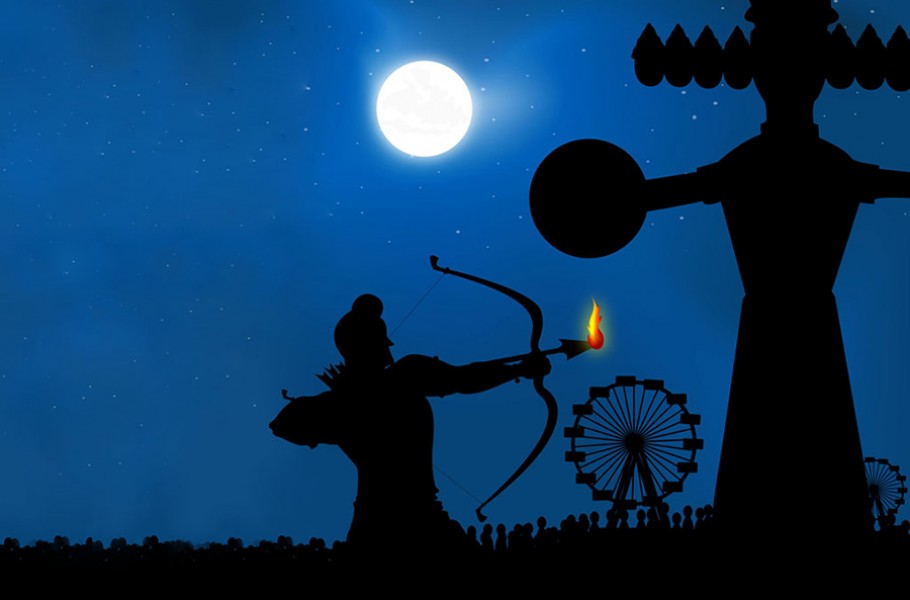 Dussehra – The Triumph of Good Over Evil

Also known as Vijayadashmi, this important Hindu festival is celebrated on the tenth day of the month Ashwin, according to the Hindu calendar. Dussehra follows Navratri, which means nine nights, in which religious rituals and fasting are followed.

The legend of Lord Ram:

This festival started with the victory of Lord Ram over the demon king Ravana, who abducted Lord Ram’s wife Sita. The whole legendary battle is narrated in the epic Ramayana that describes how Lord Ram along with his brother Lakshman, his most beloved follower Hanuman and a huge army of monkeys fought Ravana and his army in Lanka to rescue Sita. On his way to Lanka, Lord Ram performed “Chandi Pooja”, to seek the blessings of Goddess Durga and get the knowledge of the way to kill Ravana. Inferences from the Ramayana show that Lord Ram returned back to Ayodhya with Sita after 20 days of Dussehra, and to celebrate his safe return, the citizens of Ayodhya lit millions of earthen lamps (called deepak). That day has been celebrated as Deepawali.

Large statues of Ravana are burnt on this day to symbolise his defeat. Also Ramlila is played out by performers that showcase the whole story of Ramayana.

Assassination of Mahishasura by Goddess Durga:

Another legend associated with this bright festival is the defeat of the Asura (demon) Mahishasura. Under his leadership, the Asuras created havoc and destruction on Earth, and defeated the Devas (Gods). Mahishasura acquired immense power and was invincible. He could not be defeated by the Lords Brahma, Vishnu and Shiva. So they decided to combine their powers and created one very powerful Shakti (energy), in the form of young and beautiful Goddess with tem hands. She took the form of Goddess Durga, whose vahana was a lion. All the Gods gave their special weapons to Goddess Durga.

Her victory is most famously celebrated in Bengal by the name Durgotsav.

The legend of the Shami tree is also associated with Dussehra, which is adopted from the epic Mahabharata. According to this story, when the Pandavas were banished into the forest for 12 years and in disguise for 1 year by the Kauravas, they could extend the time of the Panadava’s exile only if they found them in the stipulated time. To avoid this, the Panadavas concealed their weapons under a shami tree and hid their identity. They came to check their weapons at the end of every year. While doing this, they worshipped the tree and Goddess Durga.

The Pandavas were successful during their exile and avoided being identified by the Kausravas. After finishing the 13 years, the Panadavas fetched their weapons from the shami tree and went straight into battle with the Kauravas and defeated them. This victory also came to be known Vijayadashmi. Since then people exchange the shami leaves.

Kautsa was a young Brahmin who lived in Paithan. He insisted that his guru Rishi Varatantu should accept Guru Dakshina. But he refused to do so and said that the greatest gift for a teacher is seeing his student graduate. But Kautsa still wanted to give him a gift, so Rishi Varatantu asked for 140 million gold coins as Guru Dakshina, !0 million for each of the 14 lessons taught by him.

So Kautsa went to king Raghuraja, who was an ancestor of Lord Ram. But the king did not have enough gold coins to donate to the young Brahmin, and asked him to return after a couple of days. King Raghuraja went to Indra, who in turn asked Kuber to make rain of gold coins on the shanu and aapati trees in Ayodhya.

So with the rain of gold coins, king Raghuraja gave them to Kautsa, who gave all the coins to Rishi Varatantu. But the guru took only 140 million coins and returned the excess back to Kautsa. He was not interested in the gold coins and tried returning them back to the king, but in vain. So in the end he gave the gold coins away to the people of Ayodhya, and since that day people exchange aapati leaves with one another as gold.

What different things people do?

On this auspicious day, people perform Ramlila on large stages for the audience. They also have puja’s of household and work related tools like their vehicles, machines, books, etc. Many Hindus also buy gold on this day and believe that it is very auspicious to begin new ventures and businesses on Dussehra.

And even though Dussehra is celebrated throughout India in various forms, the central idea is to spread cheerfulness and commemorate the victory of good over evil. 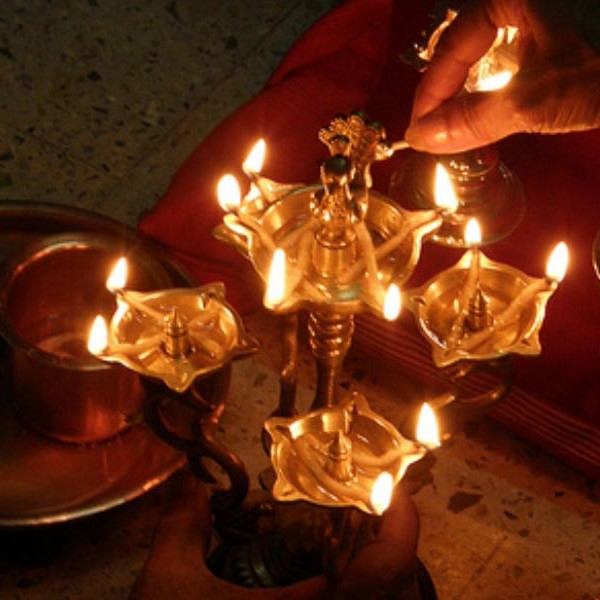 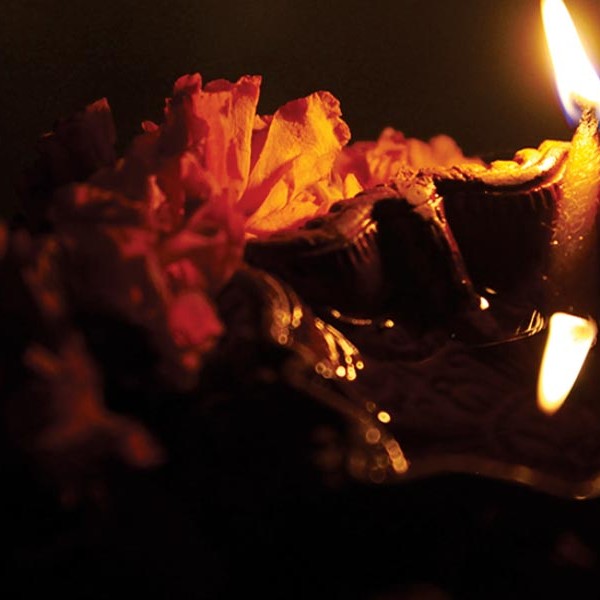