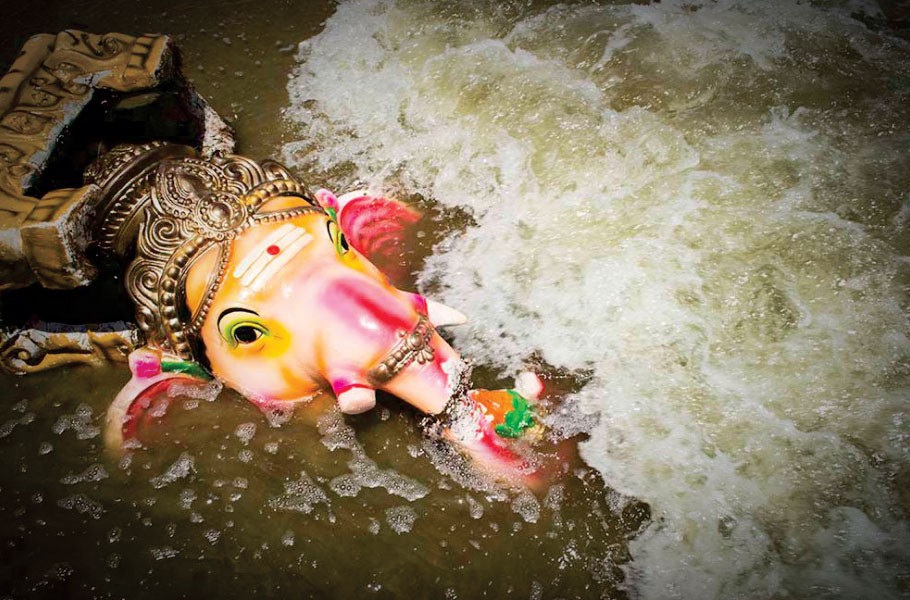 India is a country where festivals are viewed not just as an excuse for celebration or holiday, but with high regard to the customary beliefs of years of tradition and history. So it does not come as a surprise, when the essence of celebrating Ganesh Chaturthi is not just like that of a festival, but it is a way of life for its believers. Though celebrated all over the world by believers, the festival is relatively much more significant and popular in this western part of the country.

The celebration of ten days goes on with full zest, exhibiting its grandeur in full glory and color and ends with an equally spectacular Ganapti Visarjan. Just like Deepawali and Holi, Ganesh Chaturthi is one of the costliest festivals of the country, funded by the population.

Caught in the frenzy of the festivity swirl and the excitement which wraps the atmosphere, most people are unaware and others choose to ignore the life- risking effects of the celebration that affects lives on a daily basis. Many people tend to be ignorant on the causes and toxicity of the materials used in the making of the idols, while the others choose to turn a deaf ear.

Among the many, the most dangerous environmental impact of Ganesh Chaturthi undoubtedly has to be the idols made of Plaster of Paris (POPs) with their harmful toxins accumulated in the sea are harming the lives of all who are in contact with it, directly or indirectly. The idols earlier made of shadu idol came to be replaced by the POPs when its commercial demand increased in the market, leading to severe competition among the hoard of manufactures. In spite of the damaging effects, Plaster of Paris still remains a popular choice due to its low cost, light weight, easy availability and the obvious human tendency to choose anything man- made over a natural.

The idols furthermore, are heavily decorated with chemical paints that contain large amount of mercury and cadmium, one of the biggest causes for water pollution. All the factors have deprived the nature’s balance to such an extent that, it has started depleting the quality of human life as well. According to a report published by The Indian Express on June 11th, 2014 the water quality of the west flowing rivers have been constantly on a poor state since the last seven years. This also includes the city of Mumbai, which is the largest host of the festival in the country. The water quality of the city has been on a range from ‘bad to medium’, which is also affecting the biomagnifications chain of ecology.

It is high time for people to realize and more importantly, to spread the word and educate others on the harm caused to the environment during festivals. It is equally important for society to preserve the Lord’s gift and not just his beliefs. 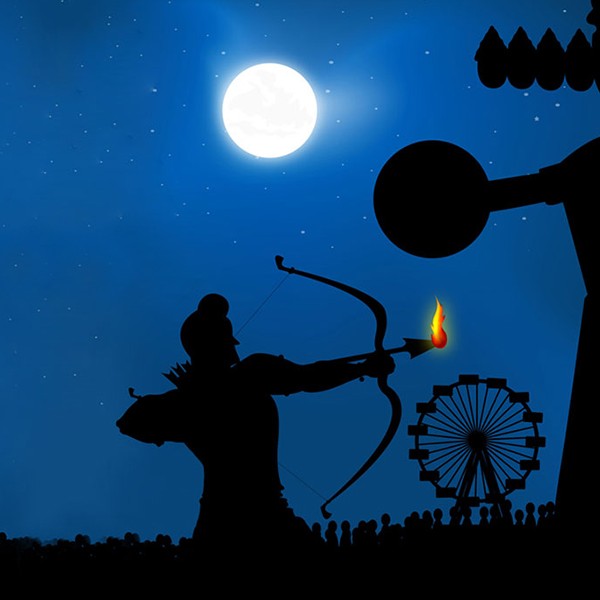 Dussehra – The Triumph of Good Over Evil 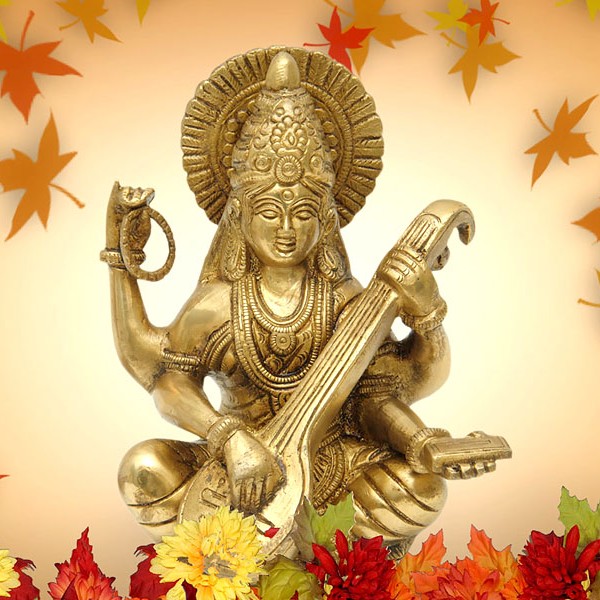 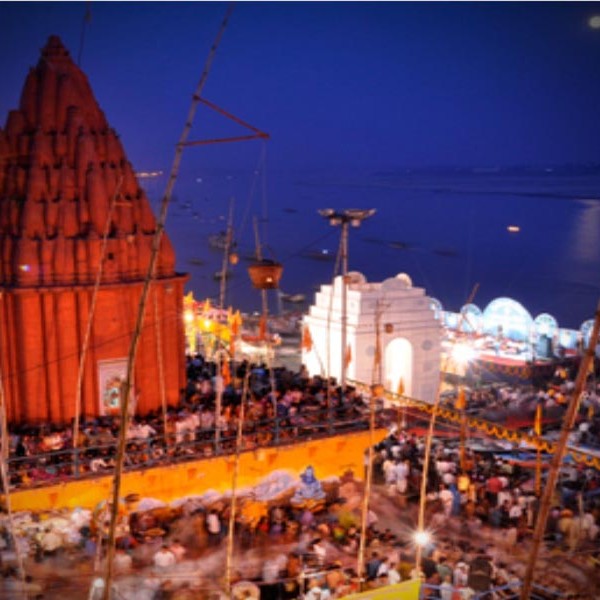