Govardhana Puja is celebrated the day after Diwali. It is the day Lord Krishna defeated Lord Indra, the God of thunder and rain.

There is small hillock near ‘Braj’ in Mathura (which is the Birth Place of the Krishna) known as ‘Govardhan’. As per mythology, the people of Gokul worshipped and annually offered prayer to Lord Indra for the rains because they believed that it was Indra who sent rains for their welfare.

Lord Krishna explained that all human beings should merely do their ‘dharma’, to the best of their ability and not pray or conduct sacrifices for the final outcome. He suggested that they should perform their acts with full candor and morality.

Lord Krishna convinced the people of Gokul and they stopped paying their tribute to Lord Indra. On seeing this Lord Indra got enraged and flooded the village with heavy rain.

This day represents the downfall of Lord Indra  and the beginning of evolution of thought as brought upon by Lord Krishna.

According to another legend behind this celebration, the increasing power and influence of King Bali, the ruler of nether world, was of no match to the ‘Devtas’. With his power he conquered every bit of space. Under his rule, justice, righteousness and happiness prevailed. He was only marred by the actions of his subjects, the ‘Asuras’ who involved themselves in attacking and harassing the ‘Devtas’.This led the ‘Devtas’ to seek the help of Lord Vishnu. In order to to curb King Bali’s powers, Lord Vishnu went to King Bali in the guise of a dwarf ‘Brahmin’, who is also known as ‘Batu Waman’. Aware of king Bali’s generosity, Batu Waman requested King Bali to give him only that much area of land that he could cover within his three steps.

As soon as King Bali granted him the wish, Batu waman assumed the form of Lord Vishnu. With his first step, Lord Vishnu covered the entire universal space and with the second step, the earth  except where King Bali was standing.Since there was no place left, King Bali offered his head to Lord Vishnu. Lord Vishnu kept his third step on his head and enlightened him and pushed him deep into the netherland, also known as ‘Patalaloka’. Lord Vishnu, being impressed by King Bali’s generosity, granted King Bali a boon and let him return to earth once a year to light millions of lamps.

Hence, this day is also being celebrated as ‘Diwali Padwa’, ‘Bali Padva’, or ‘Bali Pratipada’ in different regions of country. 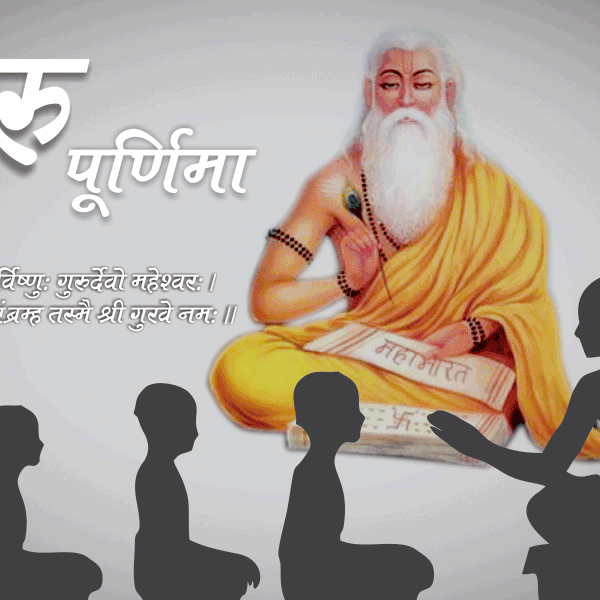 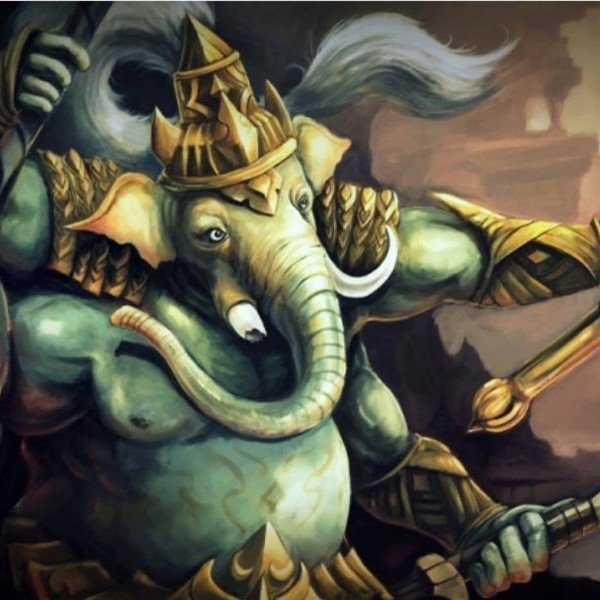