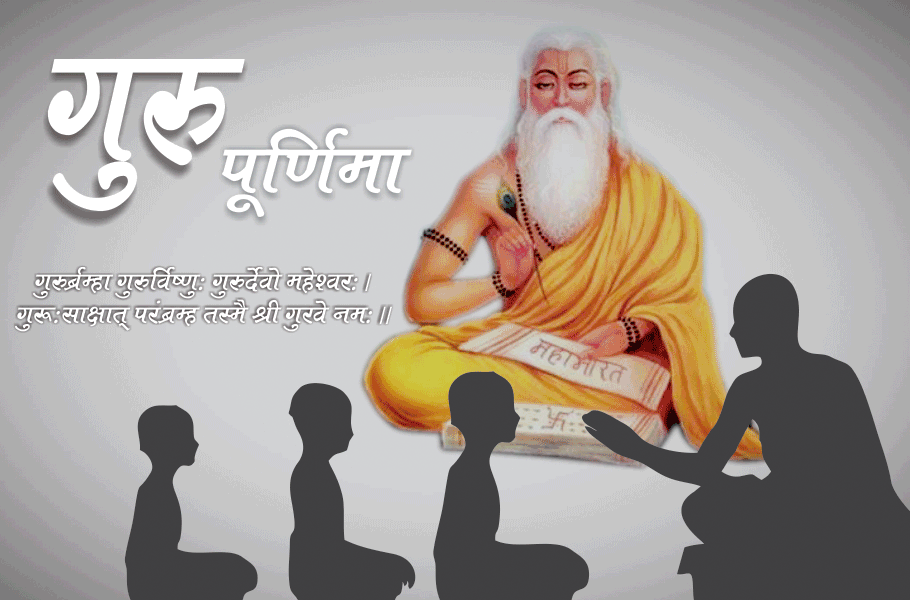 The teacher is creator Brahma, he is the preserver Vishnu, he is also the destroyer Shiva and he is the source of Absolute. I offer all my efforts to that great teacher

What is Guru Purnima?

Guru Purnima is an annual festival, celebrated on a full moon day, dedicated to every spiritual and academic Guru or teachers, falling on the month of Ashadh (June- July). It is a day to pay respects to teachers and express them gratitude.

According to Hindu legend, the day is celebrated to mark the occasion of the birth of Krishna Dwaipayana Vyasa, who was the author of the Mahabharata, hence Guru Purnima is also known as Vyasa Purnima. Veda Vyasa dedicated his life and knowledge on gathering all the Vedic hymns that were still existing during his time period, dividing them into four parts on the basis of their use in the sacrificial rites and passing on this learning to his four main disciplines- Paila, Vaisampayana, Jaimini and Sumantu. This garnered him the honorable title of Vyasa, which means to edit or divide. The four Vedas eventually came to be known as Rig, Yajur, Sama, Atharva while the historical account of it all, which was also the fifth Veda, came to be known as the Puranas.

Spiritual followers organize a ‘puja’ in regard to the divine personality of Veda Vyasa. As per the tradition, it is from this day the spiritual seekers begin their Sadhana to strengthen and invoke the spiritual power within them.

The day is observed in many educational institutions of the Indian academics, irrespective of the religion of the students or teachers. Several cultural programs are held by various organizations or Samarohas, with the devotees gift their spiritual teacher, and soothe students to their academic teacher.

The day also holds a special importance for the farmers of the country as they believe that on this day, the much- awaited rains will shower upon their crops and plantations, as the period of the ‘four months’, Chaturmas hence commences.

The position of a Guru in India has always been high, both traditionally and historically. A Guru is regarded as someone who has an immense amount of knowledge and wisdom, who selflessly discourses it to each student, enlightening them in the path of life. It is even said that a Guru holds a more significant place in the life of a person than even his parents.

Hence, Guru Purnima is not just an occasion for celebrating but worshipping, that learned person, who has inspired many to aspire.

Guru Purnima will fall on the 19th of July in 2016. Traditionally it falling on the month of Ashadh (June- July). 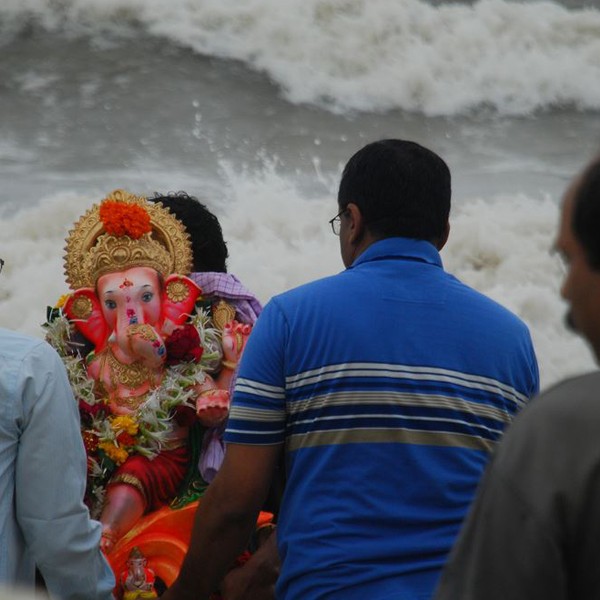 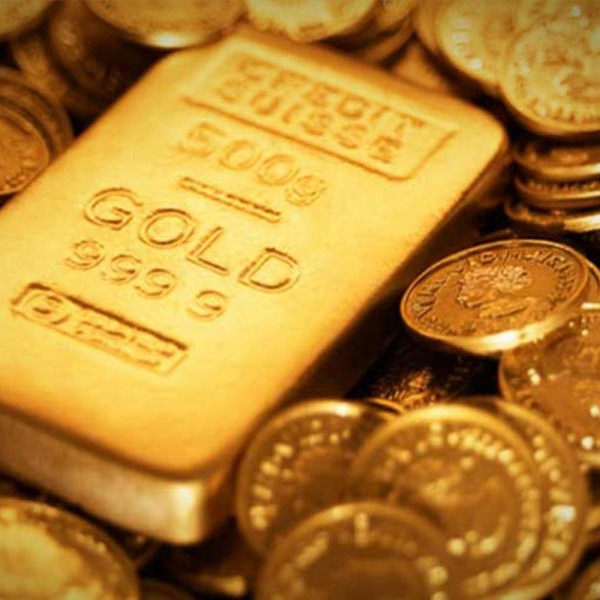 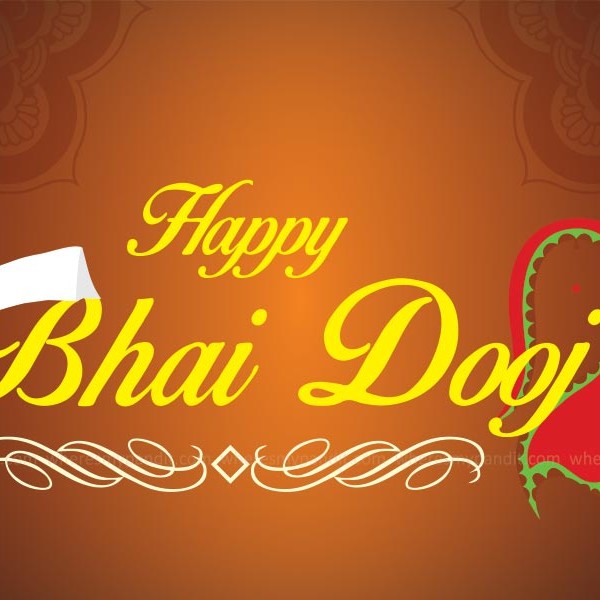