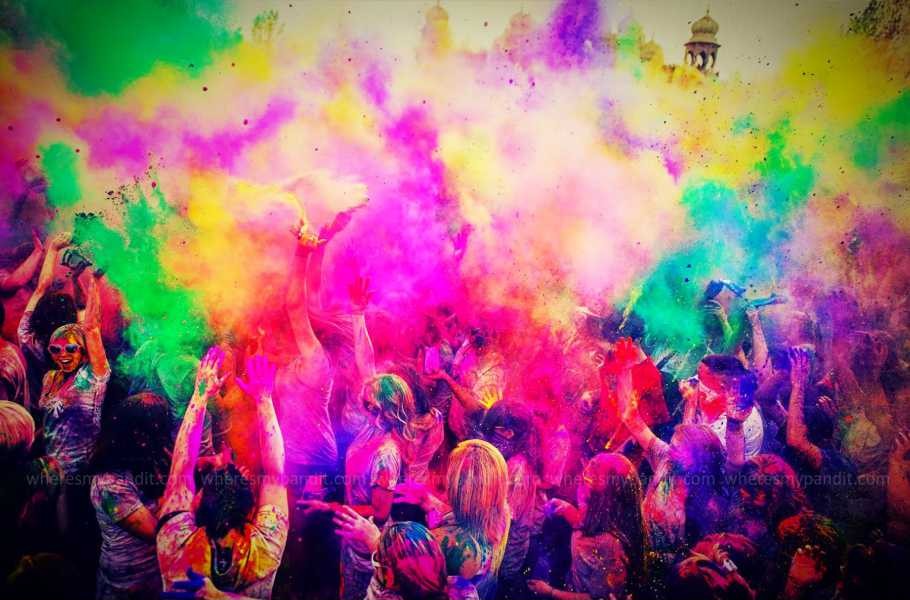 Most people associate Holi with colours and water. It is literally the most colourful festivals of India. But India is the epitome of “Unity in Diversity”. Which is why India celebrates this festival in many other ways than the stereotyped one. Let us see a few unique ways in which different parts of India celebrate Holi.

• The most famous and interesting Holi celebrations take place in Barsaana, a town situated near Mathura. Radha is believed to be from Barsaana and Krishna from Nandgaon, hence men from Nandgaon come to Barsaana to play Holi where women are armed with sticks to beat them instead of playing with Gulal. Hence it is known as Lathmaar Holi.

• If you want to really play with colours and water and enjoy delicious savories at the same time, then Vrindavan and Mathura are the places for you. There are Holi processions and the sight of the Holi celebrations at Banke Bihari and Dwarkadhish temples. Vishram Ghat is an iconic point where you shall catch priests making Bhang.

• Bengal has the quintessential Basanta Utsava traditions that have been a part of the state’s culture since the times of Rabindranath Tagore. In other parts of the state, the Bengali citizens celebrate Holi in the form of Dol Yatra. Why ‘Dol’, because the idols of Radha and Krishna are placed in a swing and people take turns to swing the palanquin. The celebrations get more colourful when people spray colours and water.

• A unique celebration of Holi can be seen in Anandpur Sahib, Punjab, where Holi is referred to as Hola Mohalla or simply Hola. Instead of colours, you will get to see a display of turban tying, martial arts, physical exercises and sword fights.

• Uttarakhand is home to Kumaoni Holi which is celebrated in the Kumaon Hills. The Kumaoni Holi is very musical. Further divided as Khadi Holi, Baithki Holi and Mahila Holi, it is a celebration wherein one shall find the locals dressed in their traditional wear singing and dancing to the tunes of the Dhol and Hurka.

• The Konkani community in Goa and Maharashtra call it as Shigmo, which is an extension to a month long spring harvest festival in the region. The locals are dressed in traditional costumes and one can enjoy the sights of the colourful and magnificent floats created especially for this festival. The village deities are worshipped, dressed in saffron robes and offered food. In a way they play Holi with their deity by offering Gulaal to the idols. The day is incomplete without a feast.

• Holi as a festival is not just restricted to the west, north and east; it even has its presence in South India. The Banjara Tribe from the Andhra Pradesh and Telangana regions celebrate Holi in traditional ways. They celebrate Holi along with Basant Panchami.

• If you are enjoying a spring break in the beautiful backwaters of Kerala, do not miss out on the Ukkuli or Manjal Kuli celebrations. They might sound different but in fact are just the Malayalam versions of Holi. There is a celebrated Konkani temple called as the Gosripuram Thirumala temple and this tradition has originated from there.

No matter which part of India you go to, you will find people from each place celebrating this colourful festival – Holi with all the zest and joy, painting a vivid picture that is sure to leave you mesmerized. 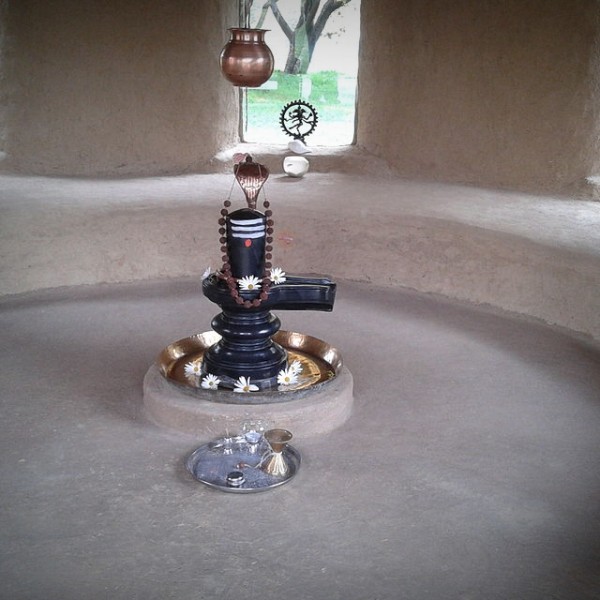 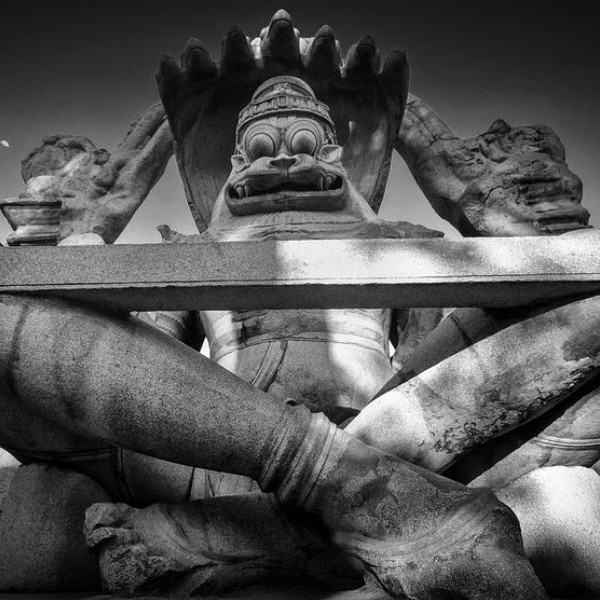 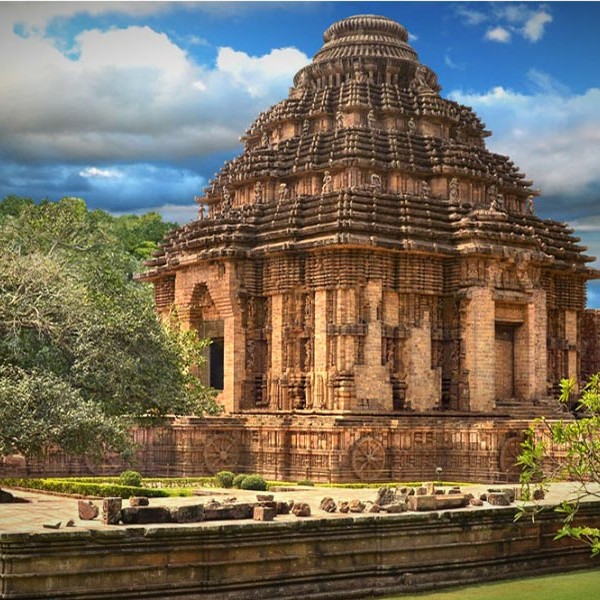