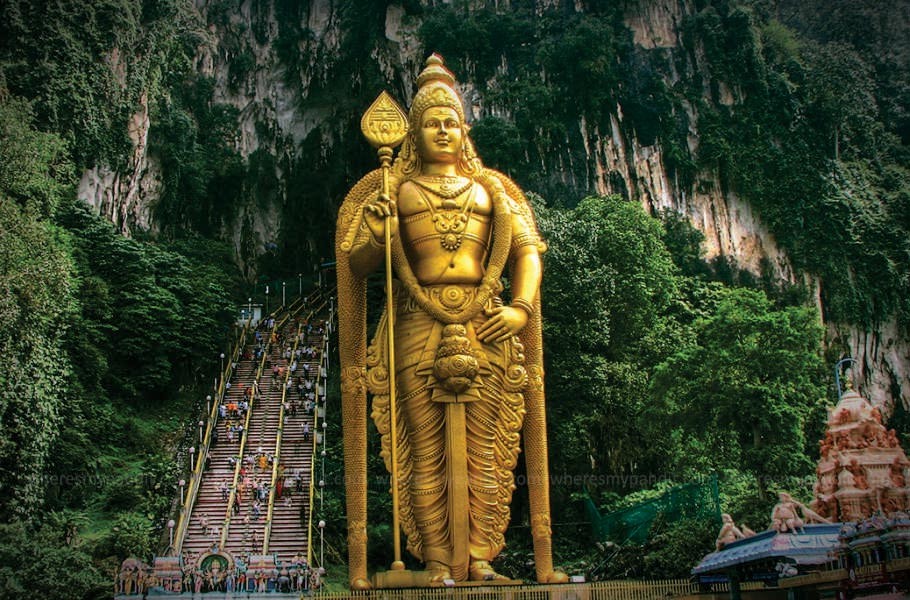 Shivratri is the most important day for all those who believe in Lord Shiva. It is the biggest festival for them. Shivratri is celebrated annually in reverence of Lord Shiv with much fanfare in various parts of the world.

It is on this day that Lord Shiva married Parvati, marking the convergence of Shiva and Shakti. Hence the Mahashivratri Vrat is also said to bring good luck to single women looking to marry and couples seeking marital harmony. The day falls on the 14th day of Krishna Paksha in the Hindu month of Magha, which is celebrated each year with religious fervor. This year too, the Mahashvratri celebrations are marked for 7th March 2016 across Shiva temples by the followers.

In Hinduism, it is believed that every living being is born with three Gunas – Saatvik, Rajat and Tamas. In an ideal situation, all three are in perfect balance, but in an imperfect situation, one or two of these take precedence. If one is primarily Rajasik in nature, then greed and striving for selfishness are the common qualities in that person. If one is Tamasik in nature, then inactivity, laziness, darkness and delusion forms his/her nature. The Mahashivratri Vrat is known to bring all Gunas in harmony and perfect balance. Rajas and Tamas are a part of Prakriti, and hence control our human nature. The Mahashivratri Vrat helps to control anger, jealousy, laziness and inactivity.

For women, this Vrat holds utmost importance as Lord Shiva’s blessings are connected to marital bliss and harmony. Married women observe this fast for the peace and prosperity of her family members and unmarried women do so for getting a husband like Lord Shiva himself, for he is the epitome of marital harmony, love, equality and family life.

One of the common ritual throughout most celebrations is – the Mahashivratri Vrat! Vrat means to fast. It is abstinence of consuming certain types of food items. While most people consume Sabudana, fruits and milk, many people drink only water. Many also keep a Nirjara Vrat which means a fast in people abstain from food and water. The devotees of Lord Shiva believe that the best way to attain his blessings is by keeping a Fast in his honour. But it needs to be kept with full faith, devotion and sincerity.

People believe that a devout bhakt can even attain Nirvaana if the Mahashivatri Vrat is done with sincerity and true devotion. Many equate it to being as big as doing a major Yagna/Homa. Fasting with sincerity and singing true praises of Lord Shiva is known to help the person get rid of all past sins and baggage. In many other Vrats a person eats after the Puja or after the sun sets, but the Mahashivratri Vrat is to be observed throughout the day and night (ratri).

Observing the fast:
•    The fast starts with daybreak and followed through the day
•    The day starts with the observer taking a cleansing bath and then performing an Abhishek on the Shiva Linga with milk mixed with little water.
•    The bhakts offer Flowers, Belpatra, Fruits, Diya, Aga    rbatti etc to him.
•    People then eat that fruit as a Prasad.
•    Chanting the mantra of “Om Namaha Shivayaha” or any other Shiva mantra, with all your heart while performing Mahashivratri Puja is known to enhance the power and benefits of the Vrat.
•    If you are holding a Nirjara Vrat then you can break your fast the next morning by consuming these fruits as Prasad.

Mahashivratri thus, is not another mere festival or ritual, but an important day where people take the effort to dispel the darkness within them and become one with their divine being. The Mahashivratri Vrat also acts as a kind of detoxification and cleansing ritual wherein you are detoxifying the body, the mind as well as the spirit. 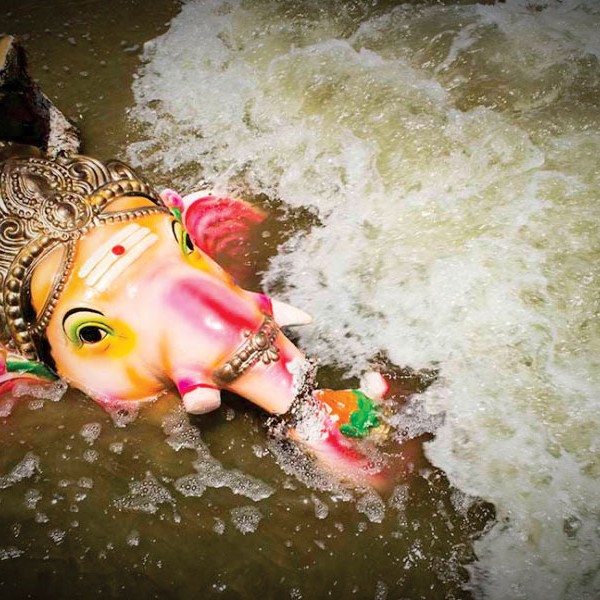 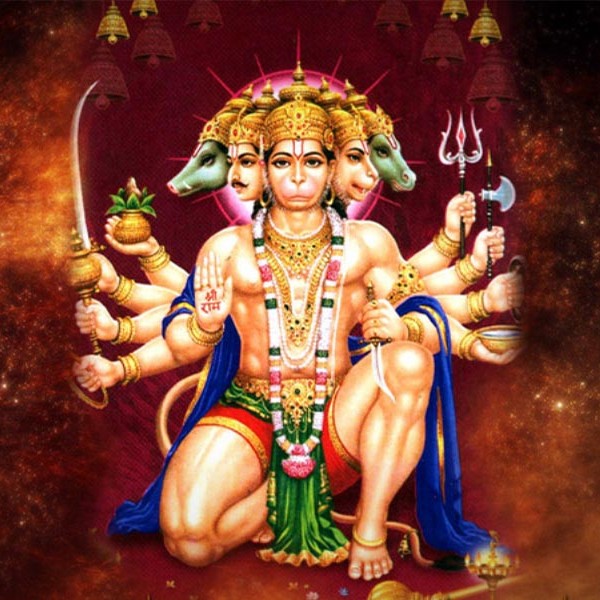 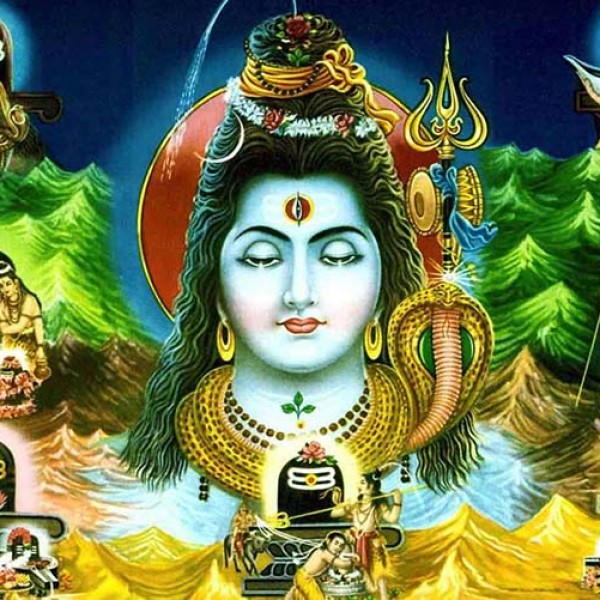