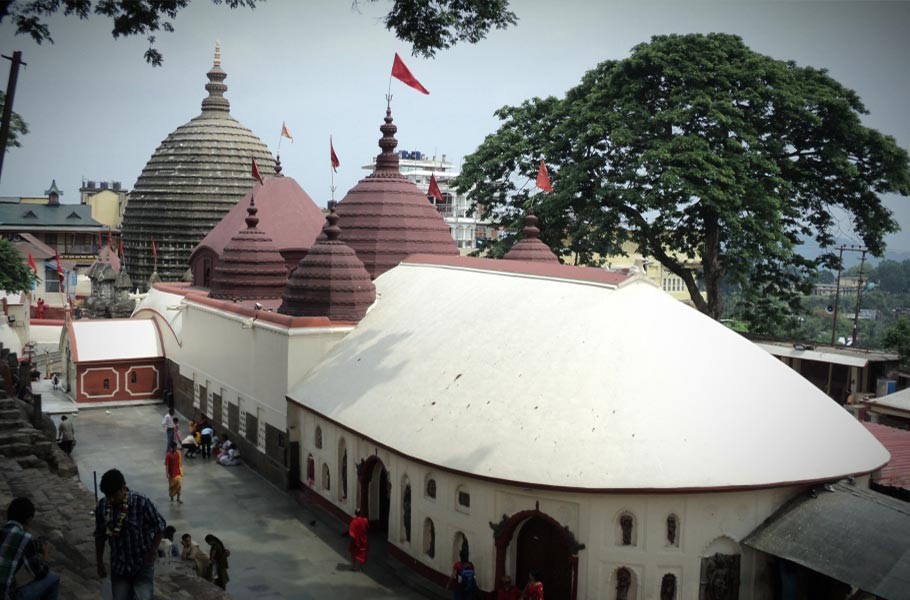 How must it feel if one’s every action is controlled by someone else, as if under someone’s magical spell? How must it feel if you are tied and tortured, virtually? Horrendous isn’t it? That is black magic for you! Black magic is considered the malicious counterpart of white magic. Those practicing black magic are believed to be misusing their powers for selfish motives. Where, on the one hand, those performing black magic in India idolize the Kali, a ferocious manifestation of Shakti or Parvati, those capable of removing black magic worship Kamakhya, a supposedly considerate manifestation of Kali and that of the Maha Tripura Sundari.

Since Devi Kamakhya is whispered to be the well-known goddess (or Shakti) of desire the Kamakhya temple, devoted to her, is valued as a shrine which when visited helps take away the ill effects of black magic spells, curses, hexes etc. Perched on the Nilachal hill in Guwahati, Assam and considered as one of the 108 Shakti Peethas; as this is where the Yoni or the generative organ of Parvati fell, this abode of the Tantric Goddess is expounded in Kalika Puran as the spot where Sati and Shiva used to secretly romance. Thus to some Kamakhya temple is also an epitome of love and amour.

The Kamakhya temple has been built on the unique Nilachal style of architecture, with a hemispherical dome, built with bricks, that resembles a beehive and exquisitely sculptured panels. It consists of a garbhagriha or the sanctum that is shaped like Yoni and three mandapas or halls; namely Calanta, Panchranta and Natamandir. Unlike the garbhagriha of other temples, the one at Kamakhya Temple has a vulva like fissure, in place of an idol, that remains submerged in water from a natural spring. It is this yoni like depression that is worshiped as Sati or the Goddess or the Shakti. It is believed that the mother goddess bleeds or menstruates in the month of Ashadh (June) thus making the water inside the Brahmaputra river acquire a crimson hue. Therefore, Kamakhya Devi is at times also referred to as the bleeding mother. Because Kamakhya is said to possess a semblance to Maa Kali, the temple follows both orthodox as well as heterodox forms of worship. The offerings to the Goddess include flowers and/or animal sacrifices, with the exclusion of female animals for the most part.

So for all those tantric worshipers or those seeking removal of black magic this Yogini Peethas should absolutely feature on the list of shrines you would like to visit. The best times of the year to visit the Kamakhya temple are during the annual festivals like Ambubachi Mela; organized in commemoration of the menstruation course of the Goddess in the month of June, the Manasha (goddess of snakes, fertility and prosperity) Puja and the Durga Puja celebrations in the Navratri season. 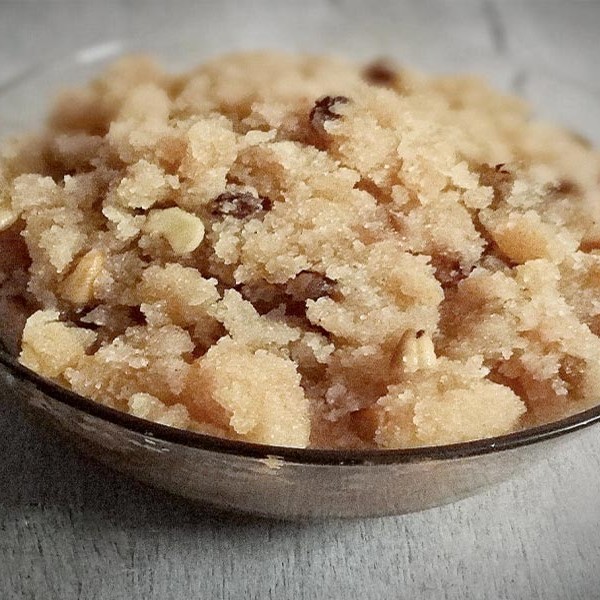 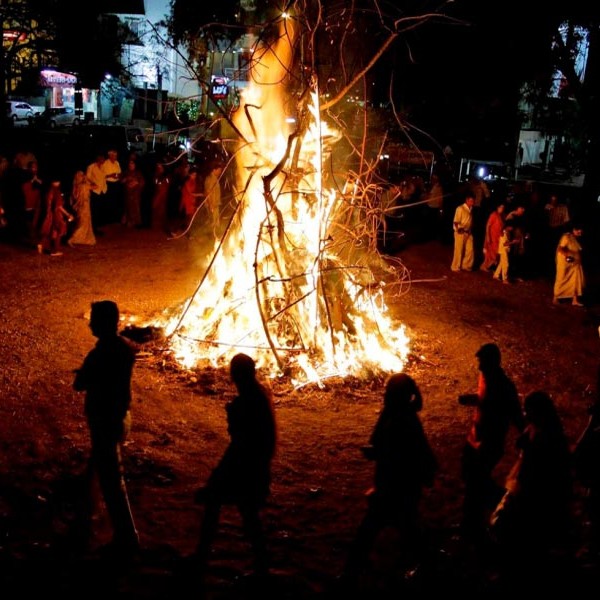 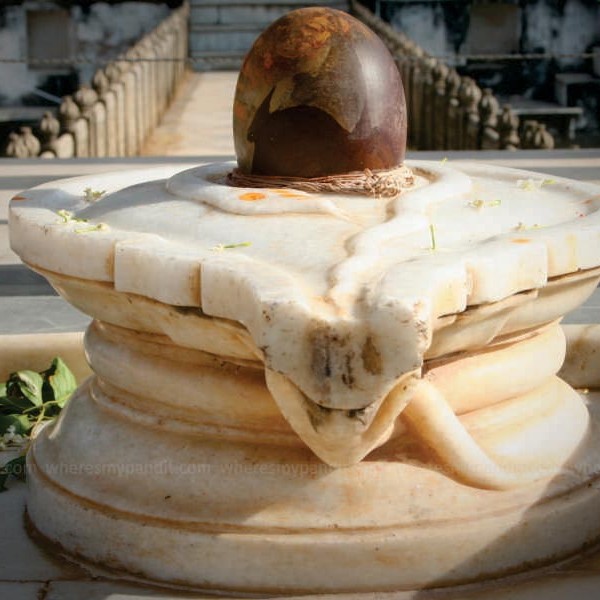