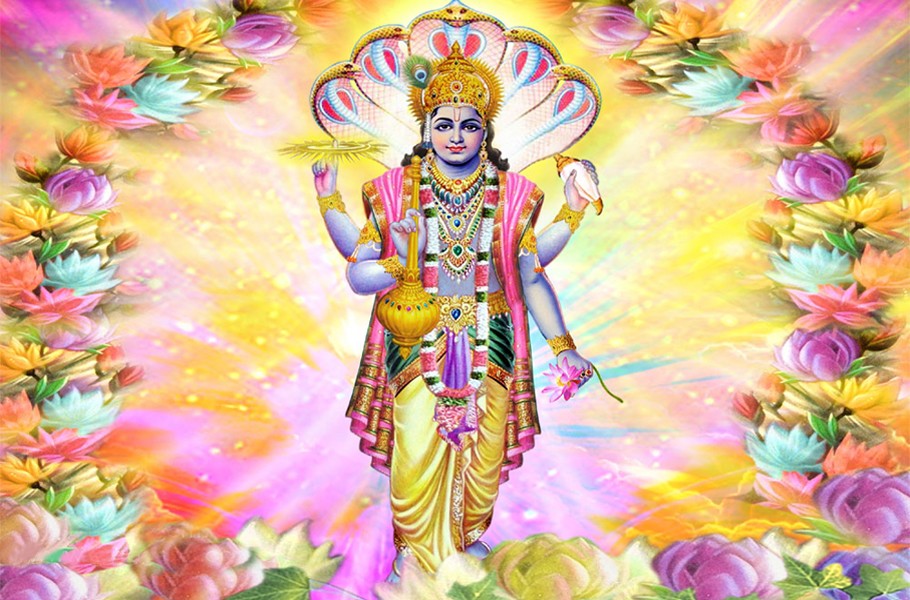 The sun is actually not moving. It is the earth that revolves around the sun. But in the ancient times, people used to believe otherwise. This is why the sun rises and sets, they thought. Though modern astronomy admits a specific movement of the Sun, the mythological belief acknowledges the ancient idea of the Sun going around the Earth. According to mythological belief, the Sun takes a journey in his Saptaswaratha through the sky from the northern hemisphere to the southern hemisphere. Karka Sankranti is the day when the chariot of Lord Surya enters the Southern hemisphere.

On this day, Lord Surya enters cancer, the zodiac leaving the Gemini behind. Karka Sankranti marks the beginning of Dakshinayana. It is said that in this specific period, all the Gods go to sleep. Lord Vishnu, especially, goes to his sleep (Anantashayan) on his bed made by the King of snakes, Vasuki. This sleep ends at the start of Makar Sankranti. A lot of people indulge in doing the Tapan (final rites for the deceased) during the period of Dakshinayana. Hindus believe that the demised souls come back to the earth during this period and wait for their beloved off springs to perform the final rituals for them. Through these rituals the souls get emancipation from their body-less existence and go to the God, their creator. Then the God offers them a renewed form of life.

Hindus believe that this phase, the Dakshinayan is very much auspicious for worshipping Lord Vishnu. A great number of devotees of Lord Vishnu chant and recite the thousand names of the Lord in order to attain prosperity and happiness in life. It is particularly the time when special tribute is paid to Lord Vishnu’s Baraha incarnation. The rituals also include a complete worshipping procedure of Lord Surya as the devotees think that this might bring luck to them. The Hindus also believe such rituals bring great health and keep the devotees away from any kind of illness or chances of early death. These days, the devotees believe, that only vegetarian dishes should be consumed in order to pay tribute to the gods. No sensual pleasure should also be enjoyed during this period.

On Karka Sankranti, people involve themselves in a lot of charity works. They believe that if they donate food grains and clothes to the poor people, it will bestow luck and wealth and other benefits on them. The devotees also believe to achieve complete peace of body and mind through these rituals. A lot of other rituals also are celebrated during this period. This period is considered very holy by the devotees. 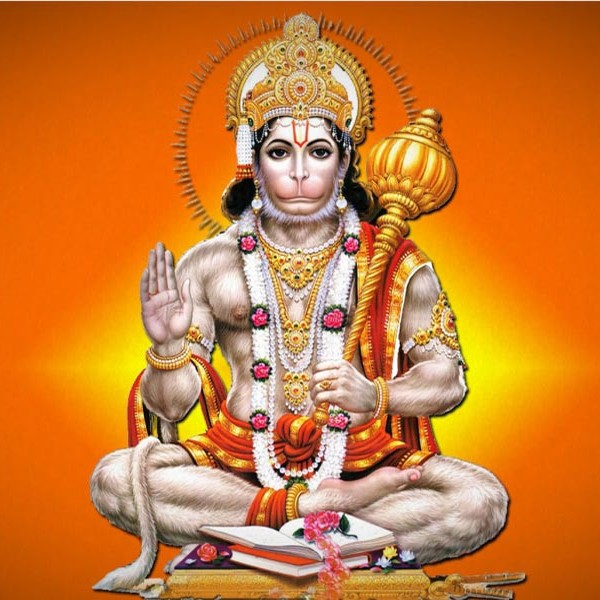 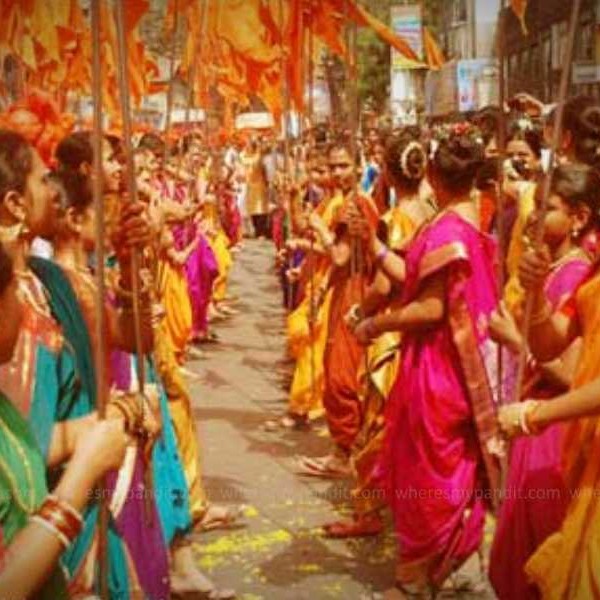 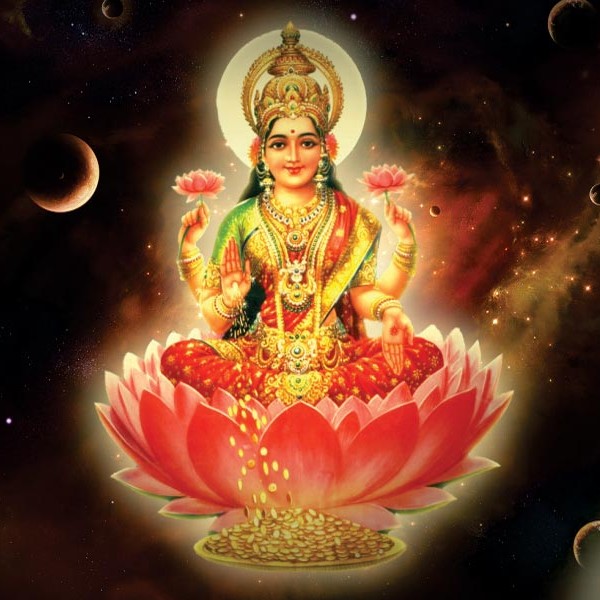