Konark is home to one of the most impressive stone cut temples in India. It is a remarkable place owing to its connection to the Indian mythology that links Krishna, his clans, Sun God and the magnificence of Kalinga architecture. Konark Temple is known as the Black Pagoda. It was built in the 13th century by the Hindu king, Narsimha Deva I of the Ganga Dynasty. It is believed that the present day perimeters were laid out by the king after he defeated the Islamic invader, Tughral Tughan Khan. The Temple is dedicated to the glory of Sun God. It has been carved depicting the arrival of the morning Sun on his chariot drawn by galloping horses.

Konark derives its origin from Sanskrit. ‘Kona’ in Sanskrit means corner, and ‘arka’ means the Sun. Konark Temple is considered as the contrasting sibling of the Jagannath Temple in Puri. There are many legends related to the construction of Konark Temple.

A philanthropic saint named Dharmapada is considered as the one who wanted to bring prosperity in the region which was ruled by Buddhist and Hindu rulers. Due to divergent ambitions, the kingdom was marred by wars and bloodshed. Konark Temple’s origin brought peace to the warring regions. Many narrations refer the Dharmapada as the son of the chief architect, Bishu Maharana. He helped the architect and his co-workers mount the crown stone over the temple by suggesting mechanical techniques to hoist the stone.

One of the legends linked to Konark Temple narrates how Krishna’s son Samba regained his vitality. Samba was cursed by his own father and he started losing his health. He was stricken with poverty and leprosy gipped his life. He exiled to Mitravana, the present day Konark. Rishi Kataka advised Samba to plead Sun God. He worshipped Sun God, the ultimate Source of Energy and Health. Sun God or Surya Deva was impressed by Samba’s penance and blessed him with good health. Samba carved out Konark from Mitravana and acknowledged that whoever would visit and pray in the temple would be free from diseases and bad luck.

There is another legend that marks why Konark temple is made from rocks.  Not far from where the present day Konark Temple stands, there was a huge pond which was dwelled by a mighty fish, named Raghab. King Narsimha I used to feed the fish with grains that were finely separated from stones. Hurriedly, the king fed the fish with stone filled grains. Goddess Dhama was angry with his actions that reflected negligence and indiscipline. She instructed Sivai Santra to fill the pond with stones. When the king saw that Raghab was disturbed, he promised Raghab that he would build a temple using the Khondalite stones dropped in the pond as a penance.  This is what we see today as Konark.

There are many references of the presence of Sun temples in different parts of the sub-continent built by Indian kings. According to the Bhavishya Purana and Samba Purana, apart from Konark, other sun temples were sited at Mathura-Kalapriya and Multan (Pakistan). The Sun temple is actually a Sun dial that allows the calculation of time and date accurately.

Besides carrying religious and mythological importance with itself, Konark temple is indeed an eye candy for those who relish the marvels of ancient architects. 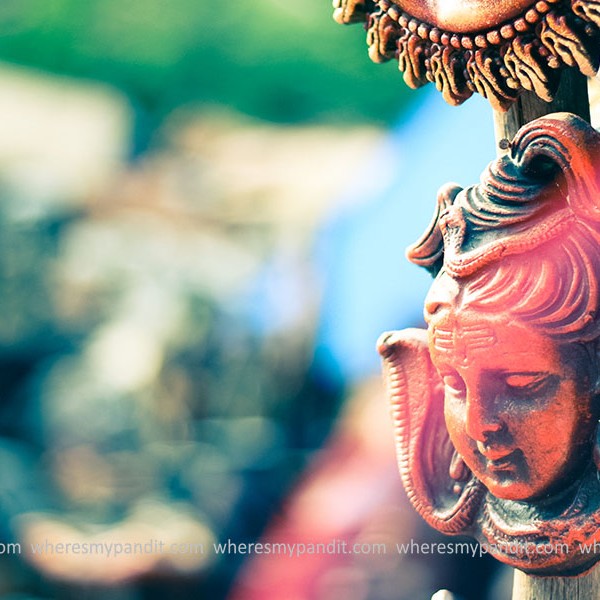