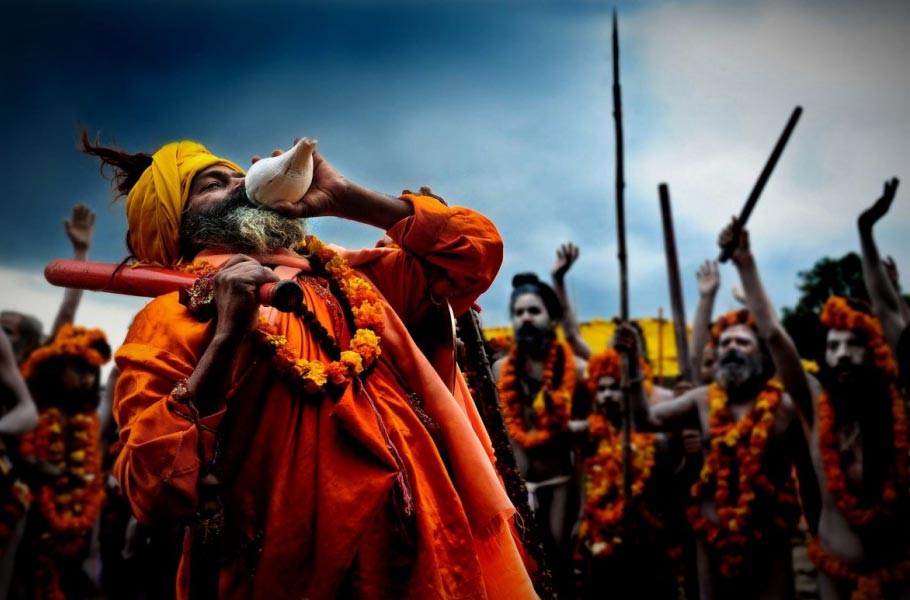 Hindus are one of the most pious communities of the world. They have always sought blessings of the God through their karma. Kumbh Mela is one such bright example of Hindus gathering in the hope of attaining some well desired virtue by taking a bath in their holy rivers. The trend of this fair is quite old in the history- the first reference of such a thing was made in the old book written by Xuanzang or Hsuan Tsang, in 629 AD. India was then being ruled by king Harshabardhana, the great patron of generosity and distribution of wealth to needy people. It is heard that Harshabardhana himself used to go to the Kumbh Mela and distributed a large amount of wealth to the needy people. This is why he was very, very popular among the common dwellers of his country.

Kumbh Mela is so famous that till date it is known to be the biggest peaceful gathering of the world drawing nearly 100 million foot falls from all over the world. There are many types of such fairs observed in the country. The four most holy places according to Hindus are Haridwar, Allahabad, Nasik and Ujjain. Rotationally, these places hold the Kumbh Mela every third year. In Haridwar it is held on the banks of Ganges while in Allahabad, the confluence of the three rivers- Ganga, Yamuna and the mythology-patronized Saraswati is the center point that draws people. The Triveni Sangam where all the three rivers meet is one of the most religiously famous (holiest, too) places for the Hindus. In Nasik, the fair is held by the river Godavari while in Ujjain holy river Shipra is the place.

The legend behind it goes like this – After Vishnu donned the Kurma avatar, the sea was churned to procure the Amrita (the elixir of immortality). While it came up, a gang of Asuras ran away with the Kumbha or pot of the Amrita. The gods then chased them to demand their share of the Amrita from them. During this chase, some drops of the Amrita fell on these four places. That is why Hindus consider these places very holy and hold the Kumbha Mela in these places. They also believe that the bath they take in the holy river helps them get rid of their sins they have committed unknowingly.

The fair goes on for nearly one and a half month. Hindus all over the world, especially the followers of Lord Shiva take part in this festival. The largest gathering happens on the day of Mauni Amavasya as millions of people take dip in the river that day. The Naga Sadhus do a procession in the Kumbh Mela. Even other Sadhus indulge in showing off some yogic feats in this fair. This is how they pay their tribute to the gods. Thousands of pilgrims come for the Darshan of these sadhus. This is a great pilgrimage for the Hindus of the world and every third year, this is one occasion all the devotees look forward to. 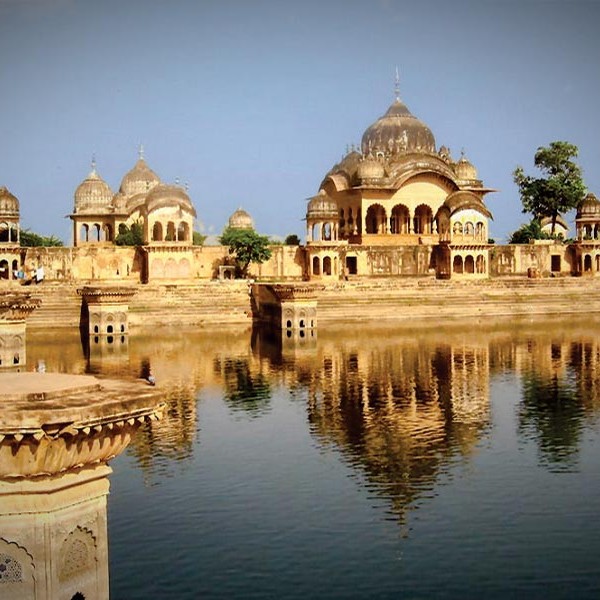 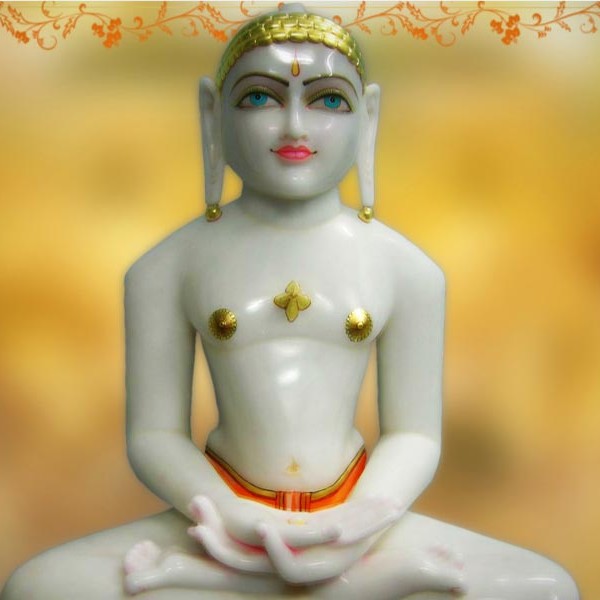 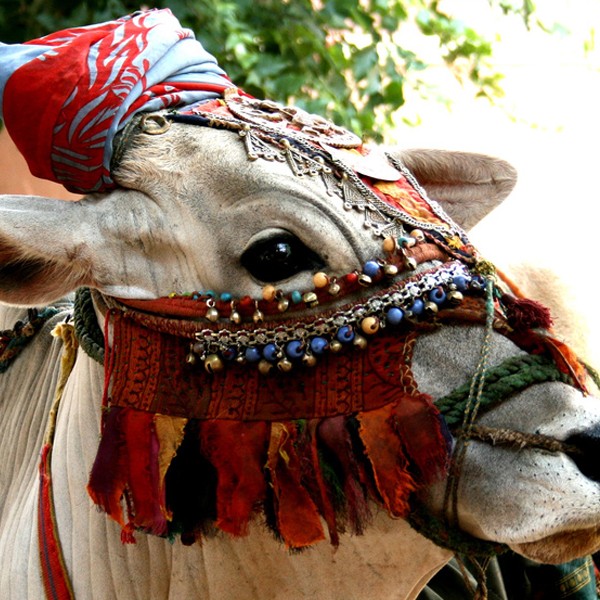