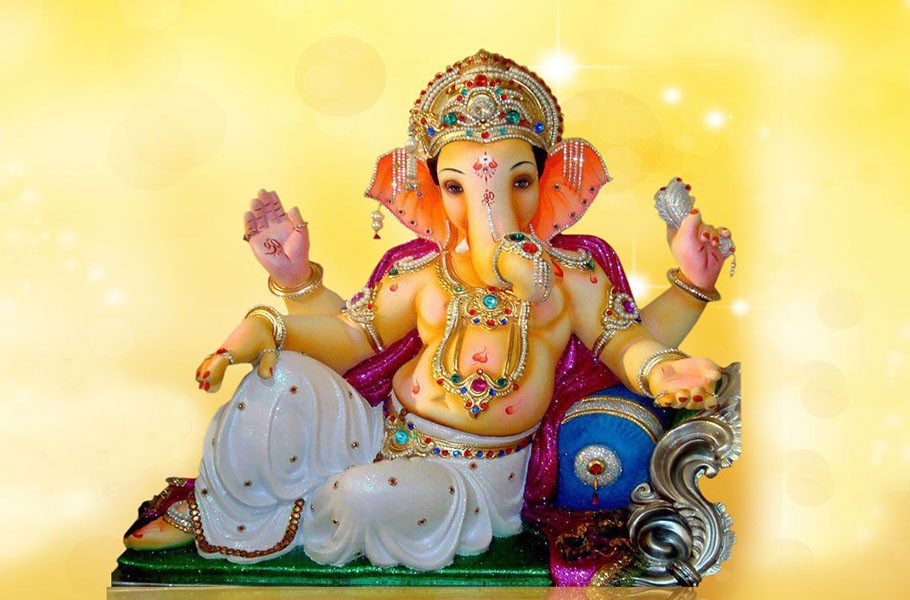 We know who His parents were, and who His wife is, and why people worship Him with such reverence.

But, despite such plethora of information, there are still some things about this Ganpati that might take you by surprise. Read on to find out:

1. Lord Ganesha was made by Parvati, His mother, from the dirt of her body, on the advice of her friends Jaya and Vijaya.
2. According to the writings of the Shiv Maha Puran, the colour of Lord Ganesha’s body is green and red.
3. He is the first God to be acknowledged on entering the temple, i.e the first God people pray to.
4. Lord Ganesha was blessed with a special boon from one of the other Gods. The boon granted Him to be revered and worshipped more devotedly than even His parents. This is also one of the reasons why he is the first God to be prayed upon on entering the temple.
5. According to one of the legends, Tulsidevi was once crossing a river when she first laid eyes on Lord Ganesha. Feeling some attraction towards him, she went to him and asked him to marry her, but Lord Ganesha refused. As a result, Tulsidevi cursed him to an early marriage, while he cursed her with the life of a plant!
6. We’ve all noticed that broken tusk, haven’t we? Any guesses why?
Well, according to a legend, Lord Ganesh had been guarding His father during his mediation when Lord Parashurama appeared and demanded to visit Lord Shiva. Knowing the status and importance of Parashurama as a superior deity, Lord Ganesha was left confused, however, He had to adhere to the command of His father. This drove Parashurama into rage, and He threw an axe on Lord Ganesha’s face, which ended up striking of the tusk of this Lord!
7. Lord Ganesha’s marriage had been fixed with two maidens- Riddhi and Siddhi, and He had to sons- Shetra and Laabh.
8. One legend states that it was Lord Ganesha who hand wrote the entire poem of Mahabharata on being narrated by Vyasa.
9. 3 years was the time it took for Ganesha and Vyasa to complete writing the epic of Mahabharata. What’s more impressive is that there was not even a single break demanded or granted in these three years.
10. The mooladhar chakra, or the root chakra of the human body is also known as Ganesha.
11. People avoid looking at the moon on the day of Ganesh Chaturthi. The lesser known reason behind this is that Lord Ganesha cursed the moon saying that whoever looks at him would be falsely blamed. Reason for the curse? Moon mocked at Lord Ganesha’s fat belly!
12. The festival of Ganesh Chaturthi was started in 1893 when Lokmanya Tilak (a revolutionary freedom fighter) urged the masses to celebrate together the festival to inculcate a feeling of patriotism and unity among themselves. 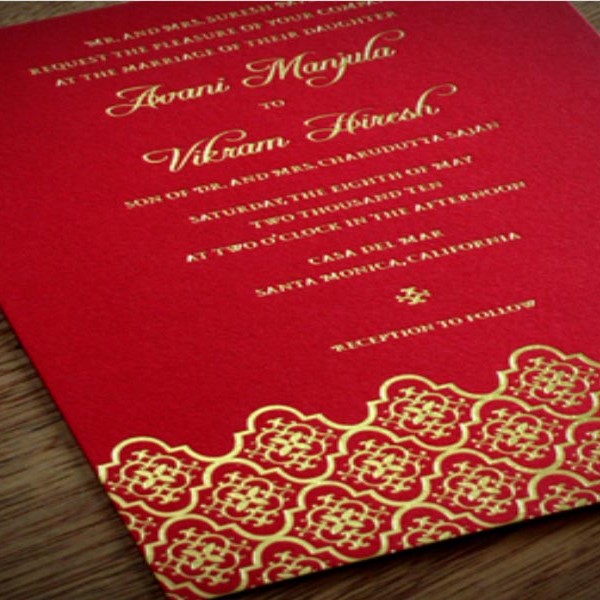 Things You Should Remember About Wedding Communication