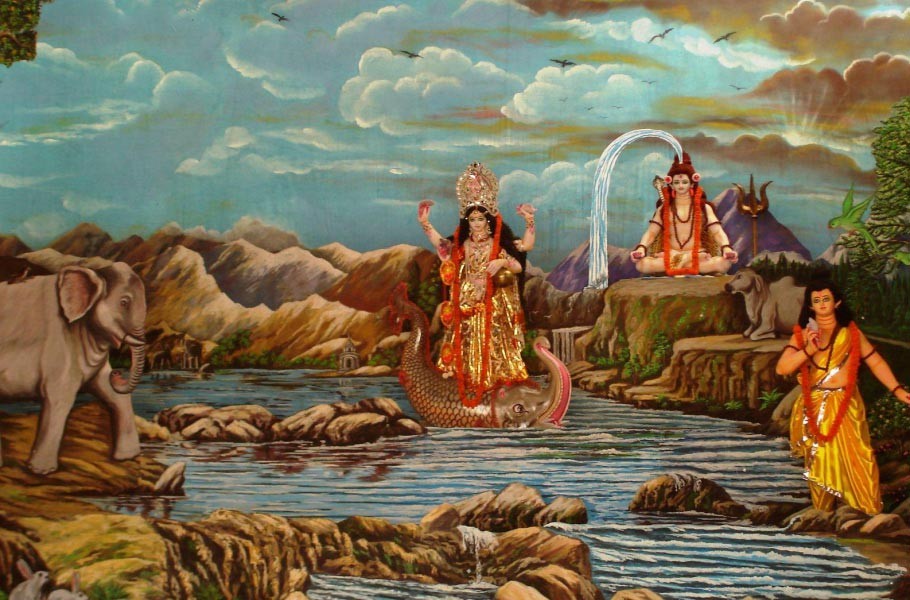 Once, there was a king named Sagara who was very mighty and powerful. He wanted to claim his rule over the Gods and hence decided to conduct the Ashwamedha Yagna. He instructed to release the horse of the yagna and whatever land it would be riding over, those would have to accept his obedience. If they didn’t wish to abide, they may hold the horse and call for a war. Sagara sent his 60,000 sons with the horse to save it from protesters.

The king of heaven, Lord Indra was jealous of Sagara’s power. He thought he needs to teach Sagara a lesson and destroy his Ashwamedha Yagna. He took the horse and tied it to the hut of the great sage Kapila who had been meditating for a long time. The 60,000 sons of Sagara came searching for the horse and found it tied at Kapila’s hut and thought that the great sage had stolen the horse. Thinking so, they started insulting the sage. Kapila opened his eyes in several years and looked at the sons of Sagara. With this glance, all sixty thousand were burnt to death.

Angshumana, the grandson of King Sagara went to the sage begging for mercy. Kapila told him that he cannot reverse the curse but if the sacred Ganga flows down to earth and touch their ashes; she will purify their souls and give them salvation. After this, many years passed by and eventually King Sagara died. It was King Dilipa, the son of King Angshumana who went to pursue Lord Brahma to help him bring goddess Ganga down to the earth. But he ended up in a debacle. He passed on the task to his son, Bhagiratha. With Bhagiratha’s continuous prayer, Brahma was pleased and he granted his wish. He ordered Ganga to descend to the earth. But who would contain the force of her stream? Bhagiratha then prayed Lord Shiva so that he holds the stream of Ganga. Lord Shiva agreed.

Ganga became very calm and she followed Bhagiratha without creating further problems. Bhagiratha led her to his ancestors and with the help of her holy water, those 60,000 sons of King Sagara were revived and their souls were freed from the curse.

This is how the Ganga came down to the earth and flowed through India. Today, we see many devotees bathing in the water of the holy river. It is believed that whoever takes a holy dip in this river gets rid of the sins of this birth. 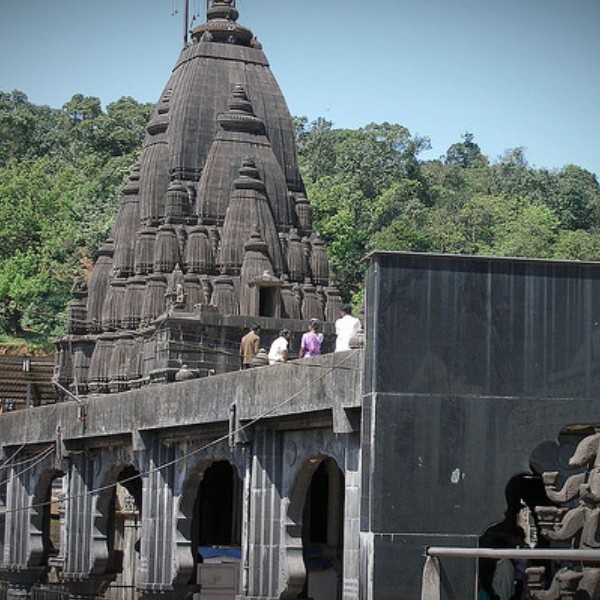 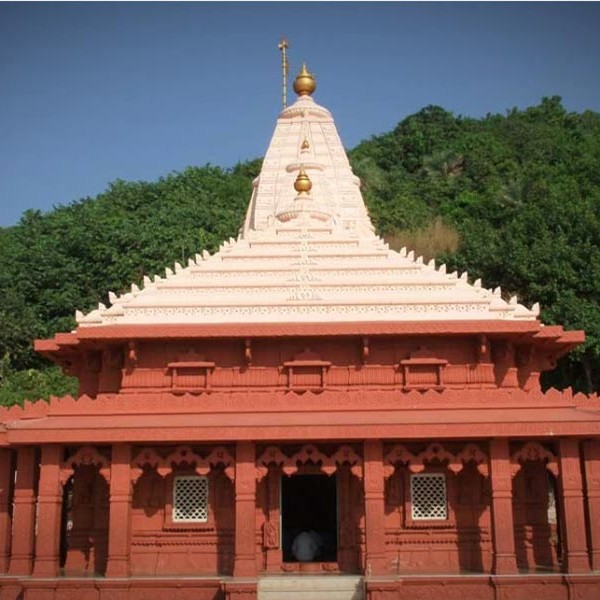 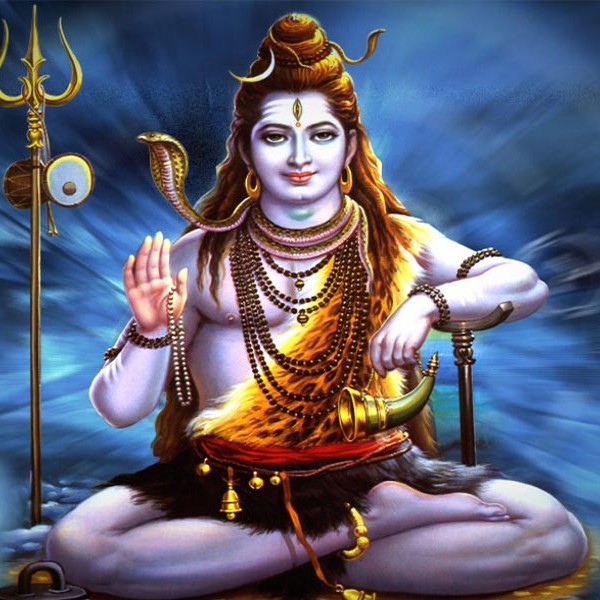