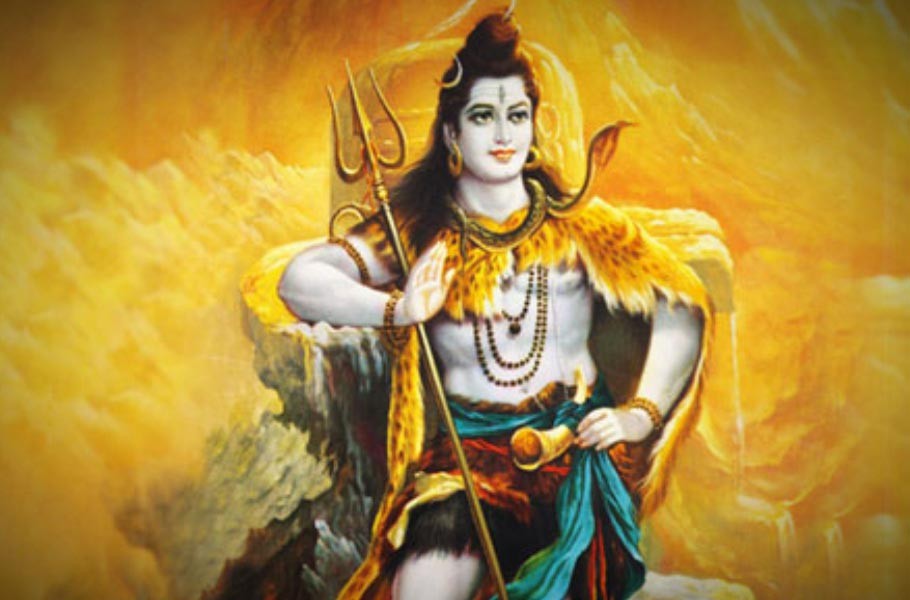 Har Har Mahadev! Bam Bam Bhole! Jai Shiv Shankar! Om Namah Shivay!  Those are the words Shiva devotees would chant, louder than ever, inside temples dedicated to Lord Shiva on Mahashivratri. Shivratri – Ratri meaning the night and Shiv meaning Lord Shiva, night of worship of Lord Shiva falls on the fourteenth day of every lunar month or the day before the new moon day. Mahashivratri, derived from Maha meaning great and Shiva meaning auspiciousness, is revered as the most auspicious Great night of worship of Lord Shiva. It falls a day before the night of no moon in the month of Phagun, as per the Hindu calendar, coinciding with February-March as per the Gregorian calendar.

Significance of Mahashivratri and the various rituals performed can be based on the context they are referenced in.

Lord Shiva is considered a Maha Yogi; the great practitioner of Yoga or Meditation. On the night of Mahashivratri, position of the celestial bodies in the Northern Hemisphere is said to be conducive to raising the spiritual energy of humans to ethereal levels. Therefore, those following the path of spiritualism, seeking enlightenment of the soul meditate all night long on Mahashivratri.

Lord Shiva is often worshipped as a phallic of the lingam or the phallus; symbolizing the cosmic power or energy constituting the Universe, installed over a base symbolizing a ‘Yoni’ thus representing the holy union. Therefore, devotees can be seen giving obeisance to Lord Shiva and seeking materialistic pleasures by cleansing the Shivalinga with milk and water, applying vermilion paste over the Shivalinga, adorning the Shivalinga with wood apple or bel leaves, lighting incense and a lamp, offering fruits, circumambulating the Shivalinga and chanting the Panchaakshari (possessing five syllables) mantra of ‘Om Namah Shivaya’.

A very popular legend associated with Mahashivratri is that of the mythical churning of the ocean referred to as the ‘Samudra Manthan’. As a result of the manthan, emerged a pot of poison that if spread could destroy the world. It was on Mahashivratri that Lord Shiva drank the deadly poison from the pot and saved the world from destruction. This is the reason Mahashivratri is celebrated worshipping ‘Neelkantha’ or the ‘blue-throated one’ that is none other than Lord Shiva.

The festival should thus be perceived as a celebration of soul, cosmic power, the worldly pleasures and that of existence! 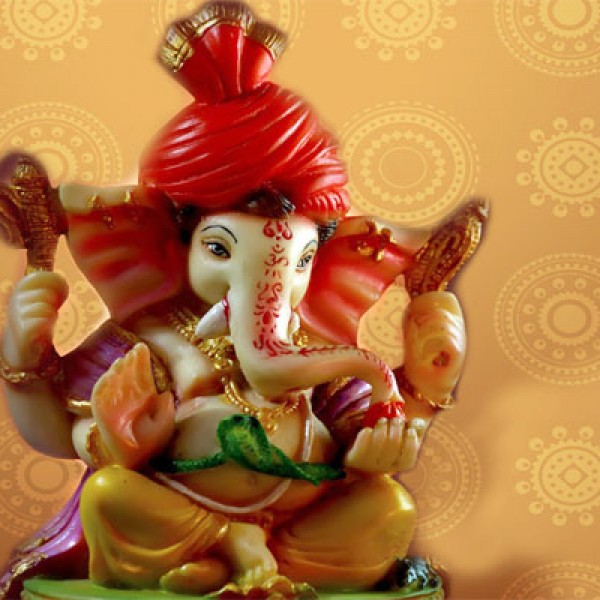 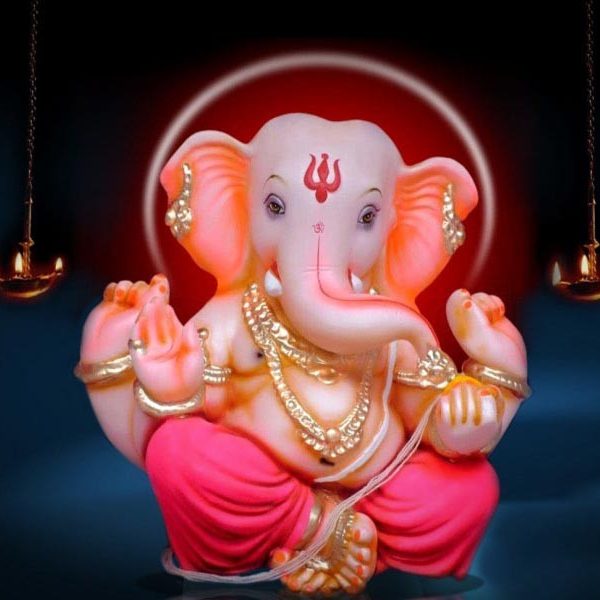 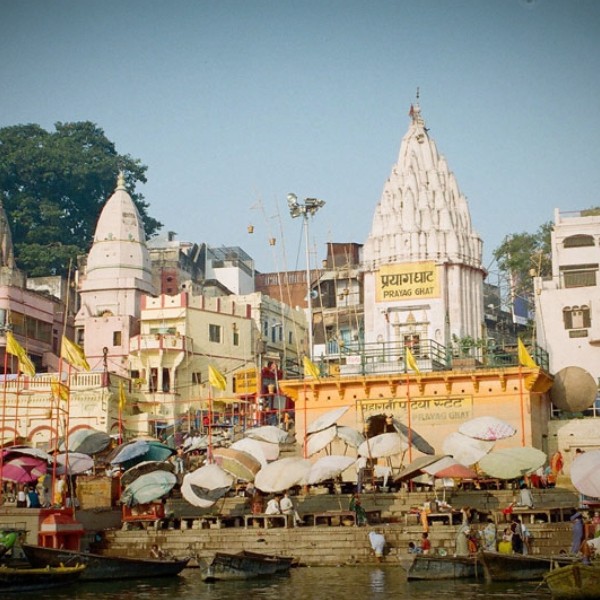