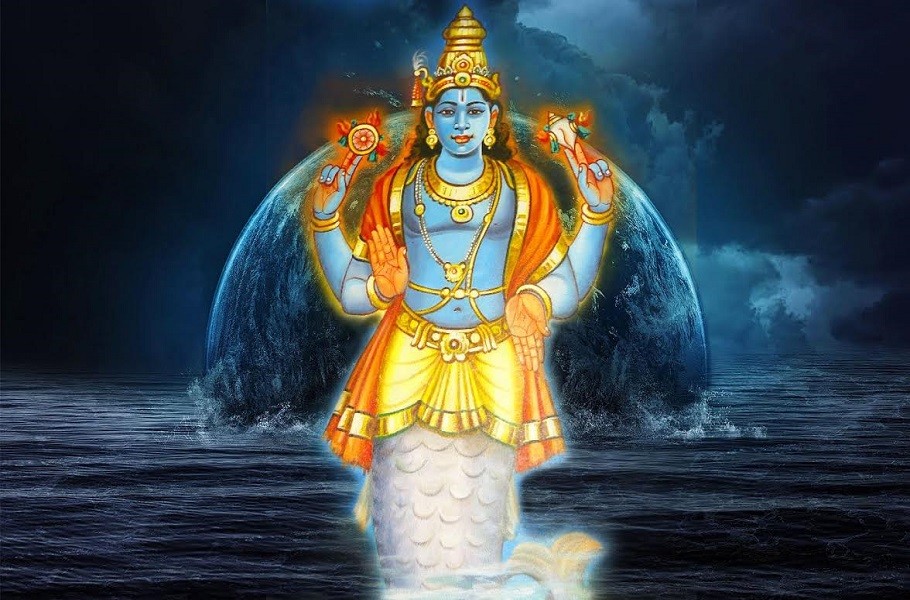 This was the philosophy of the Indian mythological Lord Vishnu, who is worshipped by the Hindus across the country. In this shloka, Lord Vishnu confirmed that every time evil takes over the good, every time man and other species are endangered from external calamities, he will appear in the world in some mortal avatar or incarnation to rescue them from mortal peril, establishing perennial peace.

Lord Vishnu seemed to have kept his words as we can find 10 such incarnations in Indian mythology. All the 10 avatars are said to have rescued the world from vehement disruptions caused by either nature or men. Matsya, according to Dashavatarcharit, is the first avatar to arrive in the world. This incarnation takes the form of an enormous fish who guides the first man of the world, Manu (according to Indian mythology), through a devastating deluge. Let’s read what happens in the story.

Ages and ages ago, while the world was still in the Satyayuga, the ancient most time, Manu, the first man lived in this world. He was a noble person and his religious conduct made the Gods in the heaven endear him. One day Manu went for a bath in the Ganges, the holy river. The cold, gentle water engulfed him waist-deep while he was praying to the Gods. After the prayers were done, the cool breeze of the Ganges was rustling through his hair and he started taking a bath. He was washing himself thoroughly when he caught a fish in his palm. Surprised and determined not hurt it, he was about to put it back into the water while the fish said, ‘Stop, Manu, stop!’ Curious, Manu ceased his action and took a good look at the fish. The fish said, ‘Manu, I am no common fish and neither are you a common human being. Rear me at your place so that big fish cannot eat me and I will repay you in time. A great deluge is coming to destroy the world. I am the only one who can save the mankind from this destruction. Do as I say and you will escape the misery and be a part of a better world.’

Manu trusted the fish and what it said. He kept it in a jar first and then dug a pit and transferred it to that. While it grew enough to surpass the area of the pit, Manu took the fish and set it free in the ocean. The fish told him, ‘Manu, I have told you the day when the terrific flood will come and engulf the world. Build a strong ship and call me when the ship is ready. I will rescue you from the flood. Meanwhile collect the best of every species as samples that you can rear in the coming days in a better world.’ Manu followed the instructions thoroughly. On the predicted day, Manu set sail in the boat he built while the water level started rising. What a terror it was! He took all the samples he collected in his boat and he started fearing that he will get drowned in the immense flood. Suddenly Matsya, the colossal fish appeared and told him, ‘Tie the rope of your boat to my horn, I’ll help you survive.’ Finally, Matsya became the pioneer of Manu’s boat on that day of colossal calamity. It took the boat up in the Himalayas and nurtured Manu and the samples he collected until the water level went down. After the water level descended, Manu came down to the newly flushed world as the sole survivor and created his progenies who later built the entire human race.

This is how Matsya, the first incarnation of Lord Vishnu helped in recreation of the world after the wrath of nature destroyed it completely. 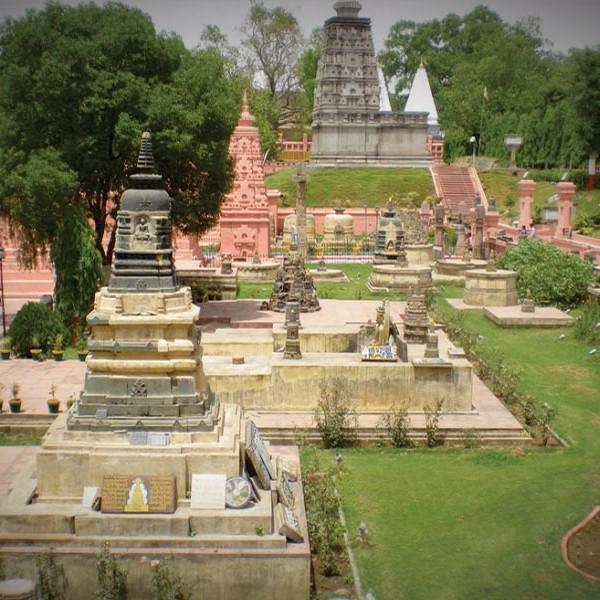 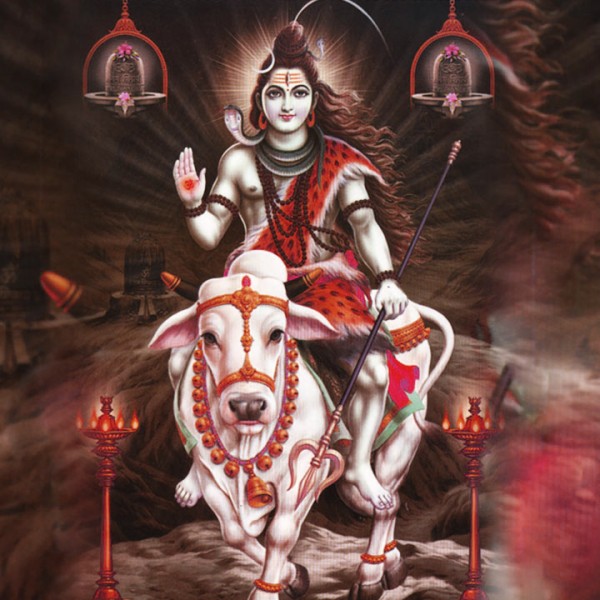 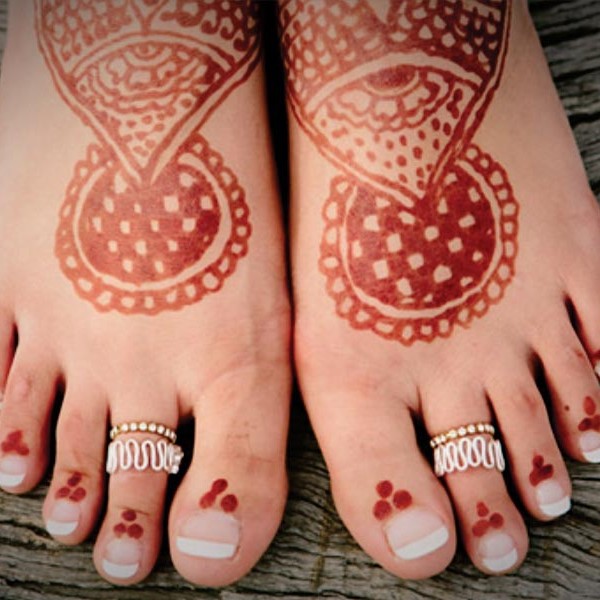