‘Namaskara’ or ‘Namaste’ is an ancient Hindu custom of respectfully greeting and saluting others that is still very prevalent. It is also used to denote worshiping and surrendering in various situations. When Hindus meet someone they know or strangers that they want to start a conversation with, they join both palms and courteously greet each other with a Namaste.

It can be done in a variety of ways, depending on the degree of respect shown to the other person. One can join both the palms, bowing down, kneeling down, or lying down on the ground completely. It is one of the five ways of greeting others as mentioned in the Vedas. In Sanskrit, Namaste means ‘I bow to you’. It also signifies the reducing of one’s ego in front of someone else.

Namaste could be a formal or casual form of a greeting or an act of worship. But people actually meet when their minds meet, so when they greet each other with a Namaste, it means ‘may our minds meet’. The bowing down of the head is extending friendship in love, respect and humility.

There is a deeper and more meaningful significance in spirituality that Namaste holds. It shows that the life or God in me is the same everywhere and in everyone. So by joining both the palms, we honour and dignify the God in the other person. Also, when Hindus pray, they not only do Namaste, but also close their eyes to signify the inner spirit, helping them feel closer to it.

The degree of bowing down depends upon the opposite person. If an elderly or highly respected person is to be greeted, you should bend down symbolising your respect for them. When offering prayers in temples, many Hindu’s lie down in a Sashtang Namaskar, showing the highest form of respect.

Apart from greeting people, Hindu’s do Namaste to show their respect for natural objects and elements, that signifies an important aspect of their religion or society. Rivers, trees and the sun are all shown respect through Namaskara and thank them for the wonderful benefits we reap from them.

Another aspect of Namaste is the respect for the women. All women, no matter the age, should be respected as mentioned in the Sastras. So Namaste is a very important way of reciprocating this form of respect to women.

The benefits of performing Namaste are that it helps maintain good health and preserve a mental balance by not disturbing the equilibrium of Sattva, Rajas and Tamas – three qualities that each individual has and forms the structure for their personality.

Thus doing Namaste not only has benefits over the other forms of greetings, but is deep rooted in spirituality and religious aspects as well. 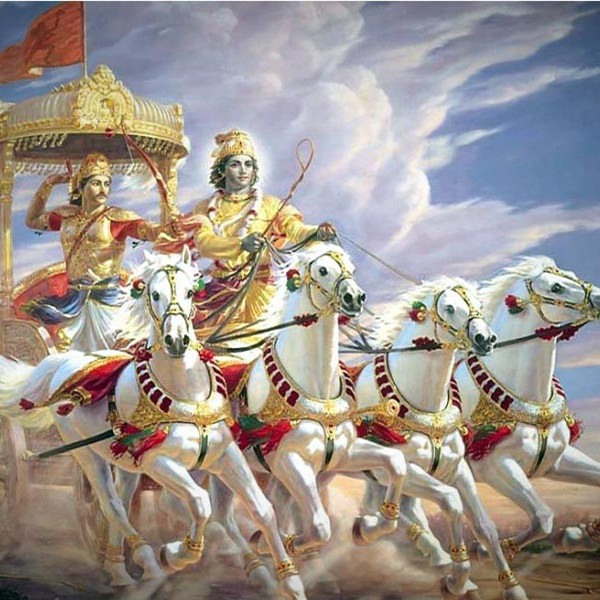