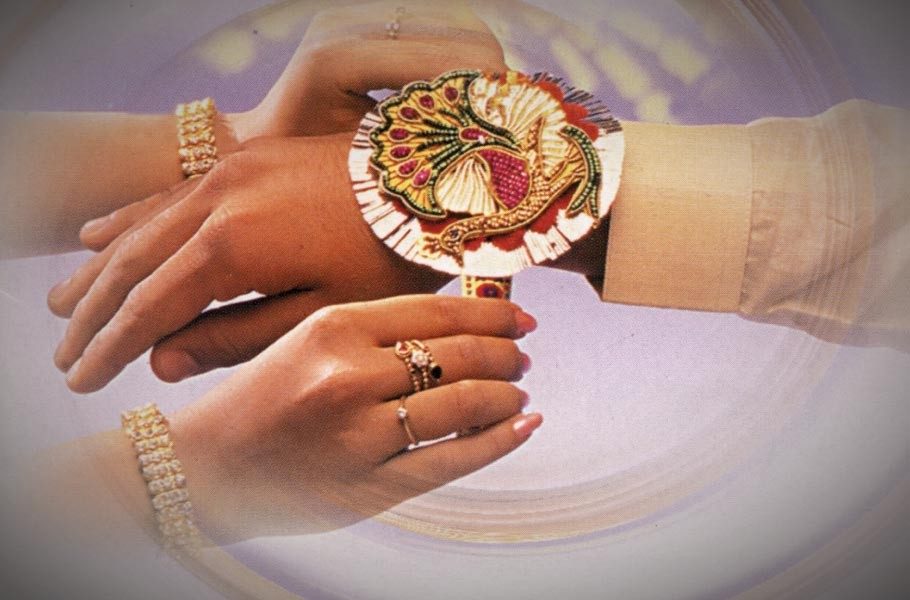 Today with the electronic and print media, our television and newspapers have been recently advertising sale, package deals and other such offers with a caption hinting a brother’s gift to a sister and vice versa. The markets are already ready with their stock of rakhi threads and cards for the season, and, most importantly, with all of those sweet chocolate boxes and other gifts!

But as keen as we all are on celebrating Raksha Bandhan, do we know how it all started, and when? What is it about the whole ritual of tying the knot of protection that makes this festival so popular and so significant?

While there are many episodes in the Hindu religion which hint at the inception of the festival of Raksha Bandhan, the most famous of these seems to be the story of Goddess Lakshmi and King Bali. Legend states that King Mahabali had been a great devotee of Lord Vishnu, and impressed by his devotion, Lord Vishnu pledged to protect his kingdom, thus leaving his normal abode in Vikundam to move to Bali’s kingdom. Goddess Lakshmi, the wife of Lord Vishnu, was upset at this prospect because she wanted her husband to stay with her. Disguised as a Brahmin woman, she went to King Mahabali’s place to seek refuge. On the day of Shravana Purnima, she tied a rakhi or a knot of protection on King Mahabali’s wrist and revealed her true identity. On knowing the truth about this Brahmin woman, the king was immensely touched by the affection and care he and his kingdom had received from the Gods and he thus requested Lord Vishnu to accompany his wife back to Vikundam.

This episode, thus, established the trend of a sister tying a rakhi on her brother’s wrist, every year, on the day of Shravana Purnima. Since then, the celebration of this festival involves very simple, yet significant rituals.

There are so many other episodes in the history and mythology that has depicted the significance of this simple celebration of affection between a brother and a sister – Whether it is Draupadi tying a piece of torn saree to Krishna and Krishna saving her grace in the shameful act of Cheerharan carried out in the middle of court or Rani Karnavati tying a rakhi on Humayun wrist seeking his help to save her son from the vicious attack from neighbouring enemies after the death of her husband. Many such examples are available that rejoices and provides testimony of this special bond.

This festival is celebrated on the full moon day, that is, the Shravan Purnima, of the Shravan month of the Hindu lunar calendar. It is also said that on this day, frequencies of Lord Ganesh and deity Saraswati reach the earth in greater quantities, benefiting both the brother and the sister. Varying from household to household, the celebration is often started by offering prayers for protection of both the brother and the sister, followed by the ceremony followed by the rituals that have a lot of significance in them.

It begins with sister tying the rakhi onto her brother’s wrist, and in return, the brother promises her to protect her throughout their lives, and, gives his sister a small gift as a token of his love and affection. The rakhi symbolises this promise and also a symbol of purity of the relationship. While the brother promises to protect his sister, the sister, in return, promises to always pray for the protection of her brother. 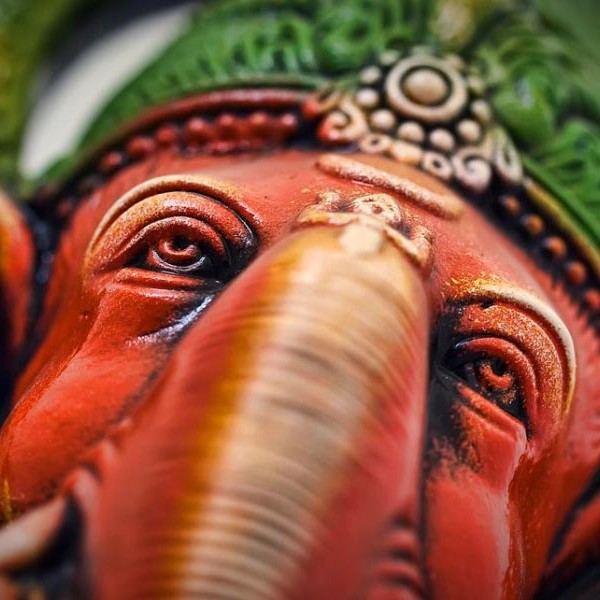 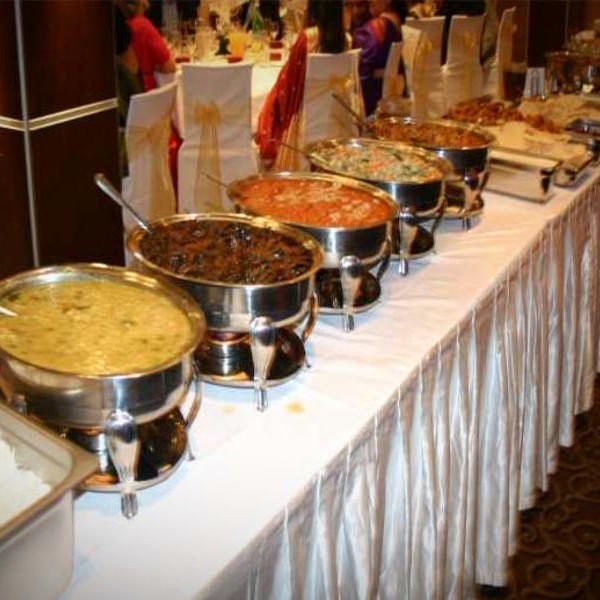 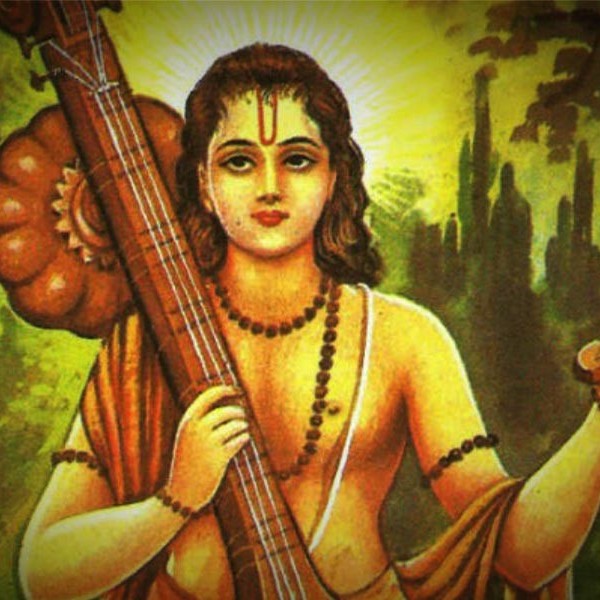