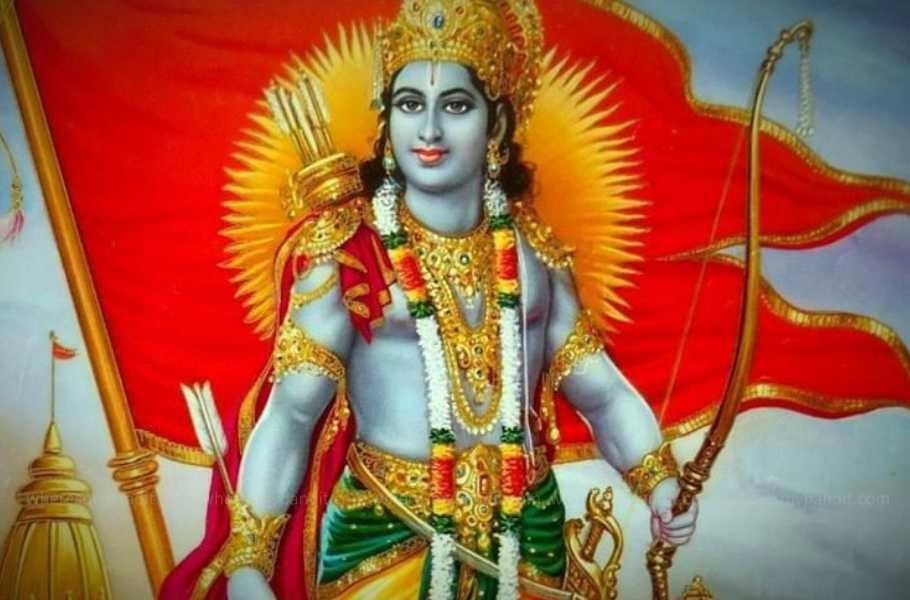 Rama – The Hero of the Great Indian Epic ‘Ramayana’

We’ve all grown up listening to great epics like Ramayana and Mahabharata since time immemorial. Every phase of our life can be tied down to plots and lessons learnt from these great mythologies. Although Ramayana has been written a number of times; the core remains the same. This epic poem is generally attributed as the work of the Sanskrit poet Valmiki. On the occasion of Ram Navami, let’s go back in time, and refresh our memory with a story of virtue and vice.

The ancient legend is believed to go something like this:

A demon king Ravana was tormenting people after he was granted the power of immortality by Brahma and Shiva. Vishnu took a human avatar in order to put an end to this evil. He was born as Rama, the son of the King of Ayodhya- Dasharatha, who had three wives. Where Rama was the son of Kausalya, Bharata was the son of Kaikeyi, and Lakshmana and Shatrugna were born to Sumitra.

One day, on a saint’s plea, Dasharatha sent Rama and Lakshmana to slay evil demons. On his journey, back Rama won the hand of Sita in a Swayamvara. His step mother Kaikeyi was not too happy with Rama’s rising popularity. Influenced by her maid, she asked Dasharatha to banish Rama and make Bharata the heir to his kingdom; reminding him of the promise he made to her years ago. With a heavy heart, in order stay true to his virtue; he sentenced Rama to 14 years of exile. As a devoted son, Rama compliantly chose to obey his father and was joined by his wife Sita. His faithful brother Lakshmana willingly joined him in his journey of banishment.

Dasharatha died after Rama’s departure. Bharata, in all fairness, went to find his brother in the forest and asked him to rightfully accept the throne. Rama chose to finish his exile keep up the promise he made to his father. In the forest, he was enticed by Ravana’s sister Surpanakha, who transformed herself into a beautiful woman. When Rama rejected her, an enraged Surpanakha rushed to kill Sita but was intervened by Lakshmana who chopped her nose and ear off. Thus, the seed for the battle with Ravana was planted. Further, Ravana captured Sita and took her to Lanka. Ram fought 14000 demons, helped Sugreeva retain his kingdom; with Sugreeva and Hanumans help they crossed Lanka and the fight between evil and good continued. In the end, Rama ended the battle by slaying Ravan. They finally reached Ayodhya; where Ram was coronated as king.

Ram stayed true to his ideals throughout his challenging period of exile and is also known as Maryada Purushottam Ram – the man of great principles. He follows the path to righteousness to the very end and portrayed the highest ideals of man. He teaches us about the importance of loyalty and great virtues.

But is Ram the true hero of Ramayana?

Lakshmana, Bharata, Hanuman, Sita are all immensely praise worthy characters as well. Would his victory over Ravana be accomplished without the immense devotion of Hanuman? And Sati, who took a brave stand against Ravana and showed fearless commitment to Ram when she was abducted? Bharat’s selfless act of fairness when he refrained from ruling Ayodhya and placed Ram’s slippers on the throne during his period of exile! Would his arduous journey be complete without Lakshman’s willingness to entirely abide by his brother during such a treacherous time? 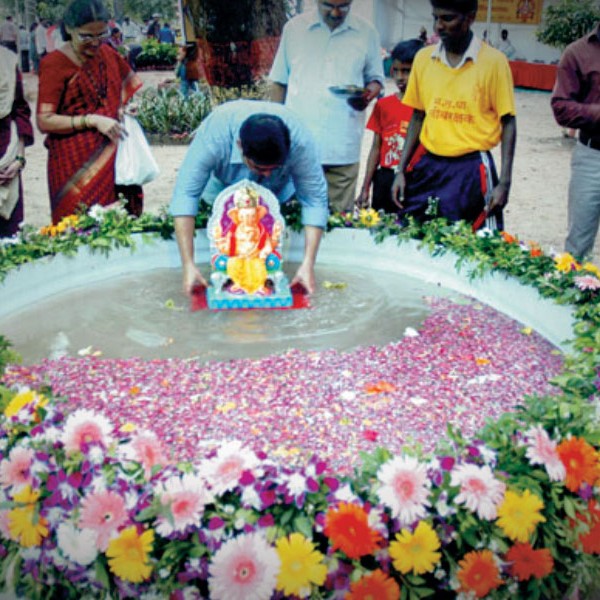 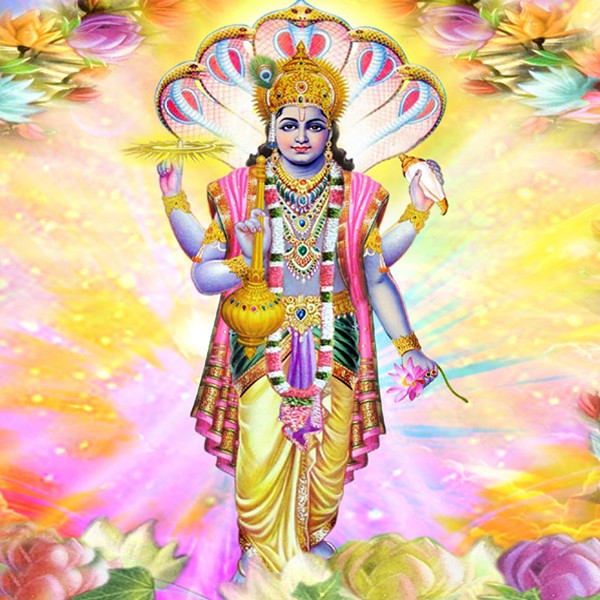