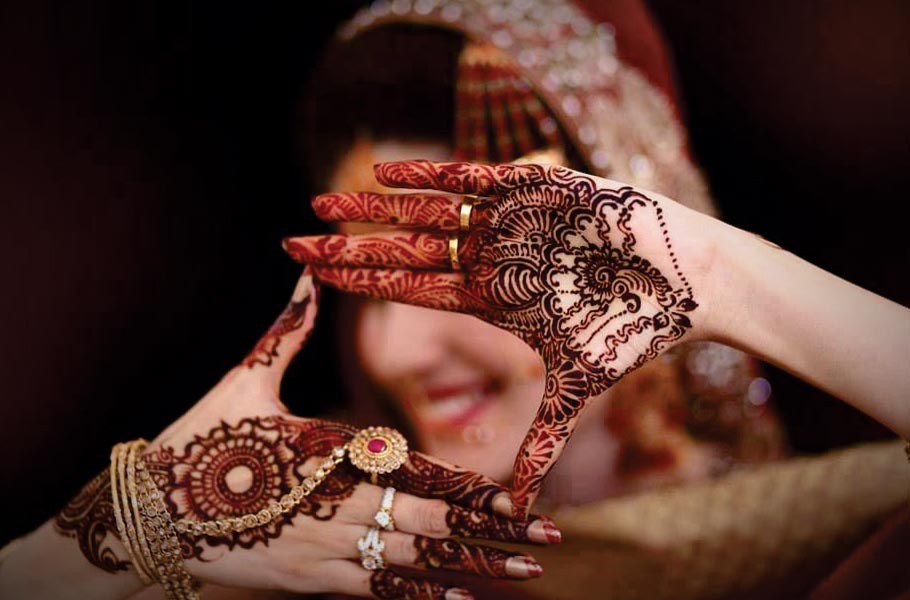 Isn’t it heart-warming to see a bride’s hands covered with the exquisite and intricate henna designs, sometimes all the way up to her elbows? Though it is a common enough sight in weddings and special occasions across India, Pakistan, Middle East and Africa, it is also widely applied on a day-to-day basis also. With different designs and interpretations, one is left in awe of the stunning designs and the level of expertise that goes into the art of applying henna or Mehandi on the hands.

Being a natural plant extract, henna has been known to have been used by none other than Cleopatra herself. Right from the ancient times, application of henna is an enduring tradition that has been passed down across generations. Although the micro level beliefs may differ from place to place, the overall belief is common one- that application of henna is spells good luck and prosperity.

One of the most prominent applications of Mehandi on the hands is in the case of a Hindu bride. The traditional belief associated with Mehandi application is that the bride does not need to do the housework till the Mehandi is there on her hands, and the icing on the cake is that the darker the tone of the Mehandi, the better the mother-in-law and marriage will be!  In the Middle Eastern and African countries, henna is often applied on a daily basis thanks to its cooling properties. But it holds a place of significance in all their special occasions and traditional rituals. This is because henna is considered a powerful symbol of health, good fortune and sensuality in this part of the world. Another belief associated with applying henna is that it embodies positive magic and wards off evil, attracts good and positive energy and promotes fertility as well. A traditional henna ceremony or party is very much an important ingredient of all Arab weddings.

In fact, today Mehandi application has taken on many new styles and twists with crystal, glitter and many more variations being experimented by women all over Asia, Middle East, Africa and the western world as well. It is also seen that Mehandi is applied on the men too as it is considered auspicious. Today, a simple online search will give you a huge variety of Mehandi artists at your disposal. So whether it is just a simple blob, or a highly decorative and intricate pattern, Mehandi or henna as we call it has captivated the hearts of millions of women across centuries, and has definitely added more color, festivity and happiness in our lives. 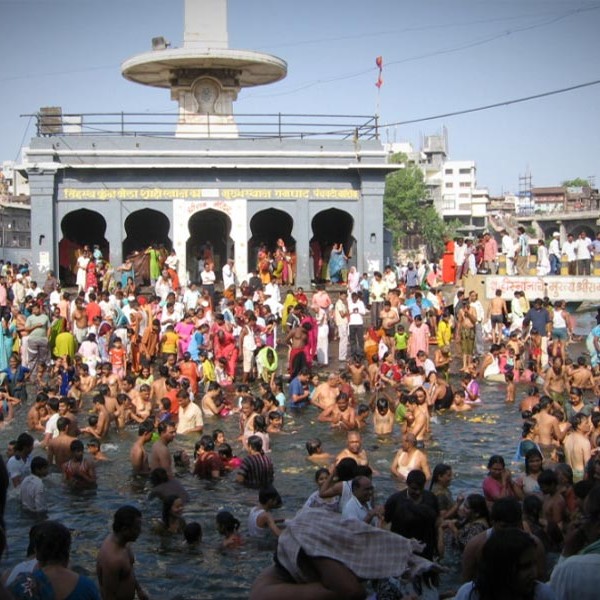 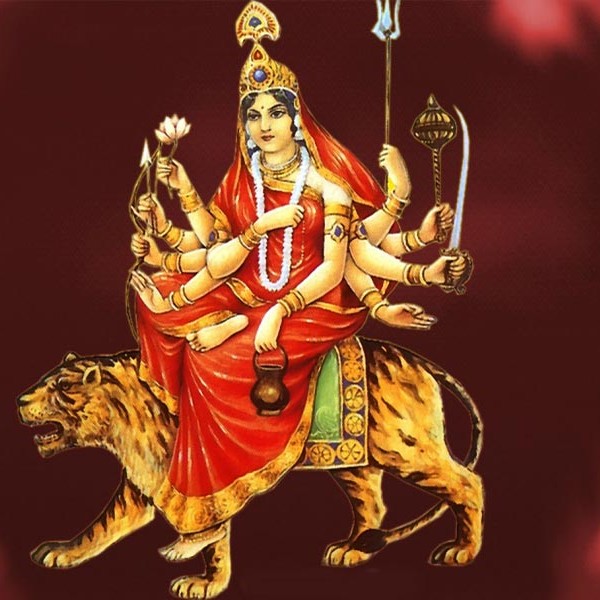 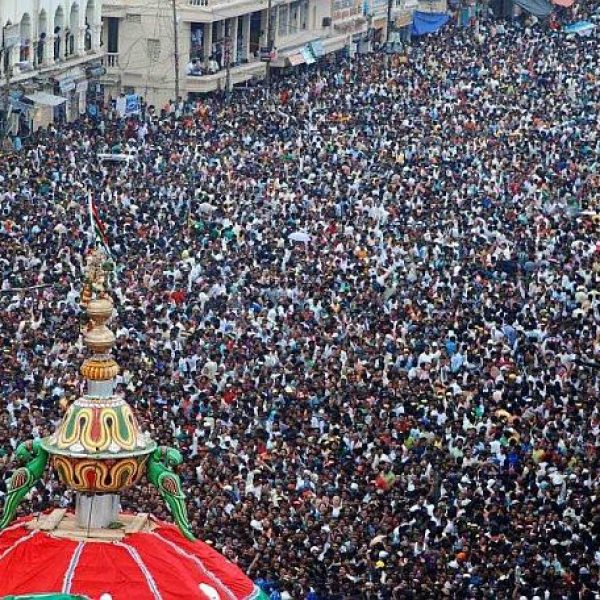