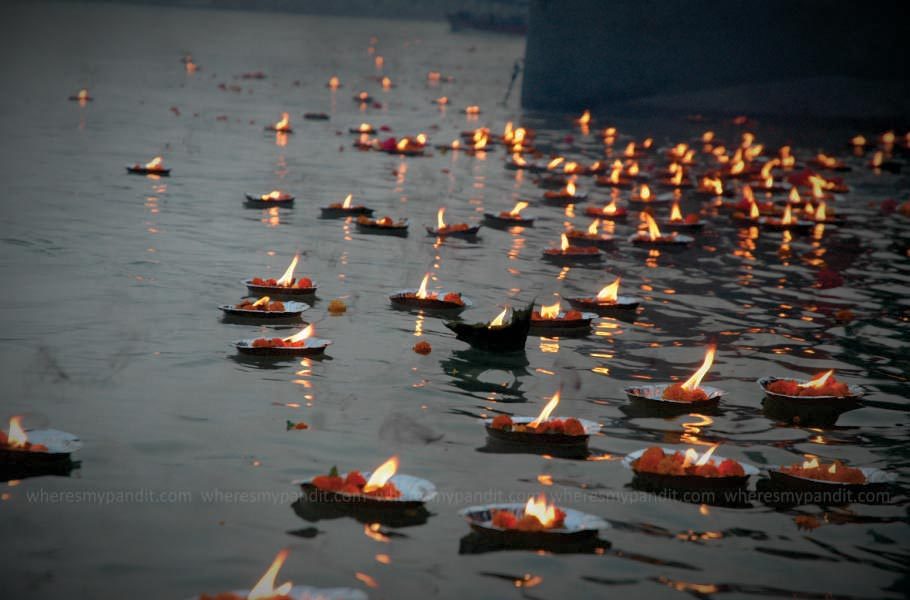 Ganga Saptami is an event associated with the divinity of the Ganga River. She descended on Earth from her heavenly abode on this day, and it is also known as Jahnu Saptami or Ganga Jayanti. There is an interesting legend supported by important Hindu scriptures around the significance of this day. This occasion is celebrated with a lot of pomp in places like Allahabad, Prayag, Haridwar, Rishikesh and Varanasi; where the consecrated River Ganga and her tributaries flow. According to the Hindu calendar, it appears in the Hindu month of Vaishakha, which is April or May in the Gregorian calendar; on the seventh day of Shukla Paksha.

What is its importance?

According to ancient legends, it is said that Ganga was born from the perspiration of Vishnu’s feet and then later re-born from Brahma’s ewer. But Ganga Saptami is an important occasion where Ganga was reborn on Earth.

According to one legend, Raja Bhagiratha was the ruler of Kosala. He was facing a lot of trouble in his kingdom, which he believed was a result of his ancestor’s bad deeds. He then implored the Lords to seek redemption, realising that only the purity of the blessed Ganga could sanctify him. He undertook a penance to please Lord Brahma. Decades later, Brahma finally materialised and assured him that Ganga will descend on Earth. But there was a problem. Her surge would be so powerful, that the entire earth would get destroyed. He advised the King to implore Lord Shiva who is the only one who could control her flow. Finally, Shiva released Ganga from his head, so as to absolve the sins of Bhagiratha’s ancestors. She then descended on Earth and this day is celebrated as the Ganga Saptami Day. But on her way, she managed to wreak a sage’s hermitage. The sage called Rishi Jahnu, raging, ‘drank’ the whole of the Ganga. Only when he was pleased by Bhagiratha’s prayers did her release her from his ear; and therefore, this occasion is also known as Jahnu Saptami.

Her flow was restricted to the Himalayas, but her tributaries broke out and passed through different territories. It is said that the when she passed over the ashes of the cremated bodies, their souls attained salvation; and therefore, Ganga Dussehra is celebrated.

River Ganga is extremely sacred in the Hindu culture. It is believed that bathing in it, will cleanse people of their sins. Additionally, many people are also of the belief that being cremated here will help them seek redemption or attain Moksha. Many holy pilgrimage sites are located along its banks. River Ganga is indispensable spiritually as well as economically. She showers nourishment right from her source in the North to her peripheries in the South-Eastern part of India.

What is done on This Day?

On the occasion of Ganga Jayanti, people bathe in the holy river of Ganga before sunrise. Flower wreaths and diyas are released into the holy water and the Ganga aarti is performed on the banks of this venerated river. Devotees come from far and wide to participate in the event. The mantras chanted during this occasion that is considered to be very auspicious are ‘Gayatri Mantra’ and ‘Ganga Sahasranam Strotram’. If devotees cannot make it to the place where the River Ganga flows, they take bath mixing the ‘Gangajaal’ with water. 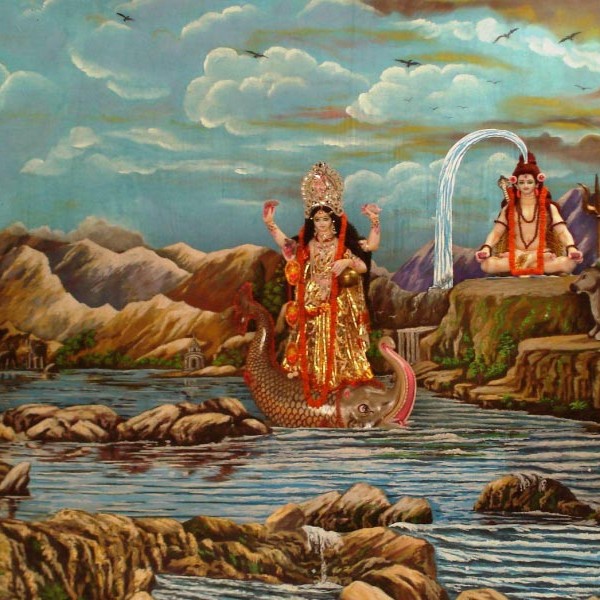 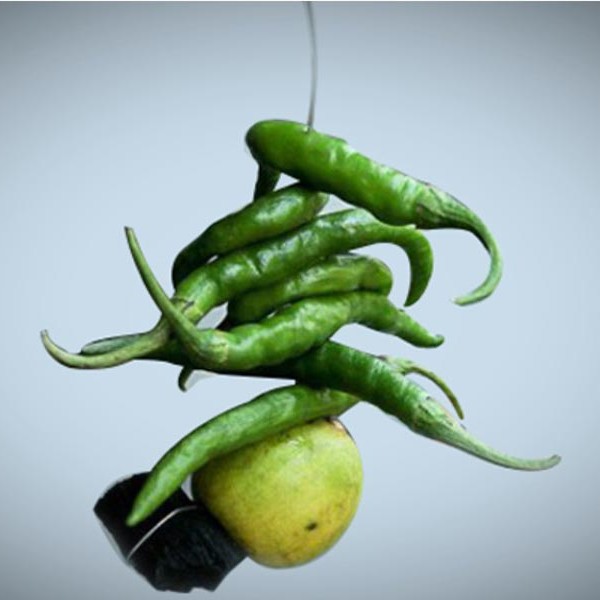 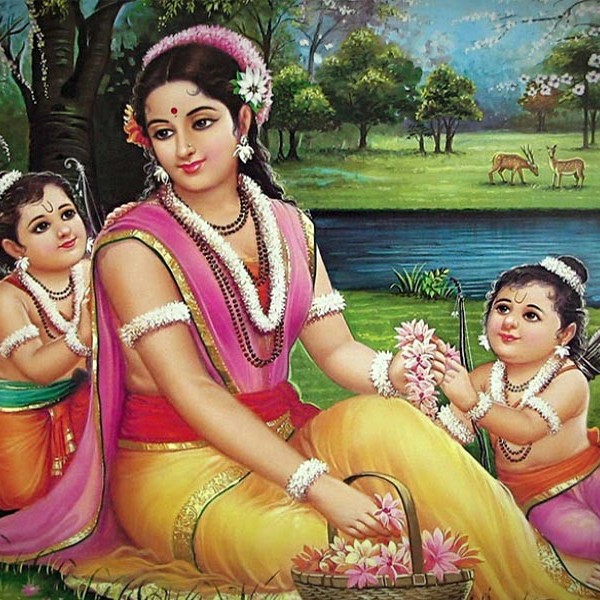