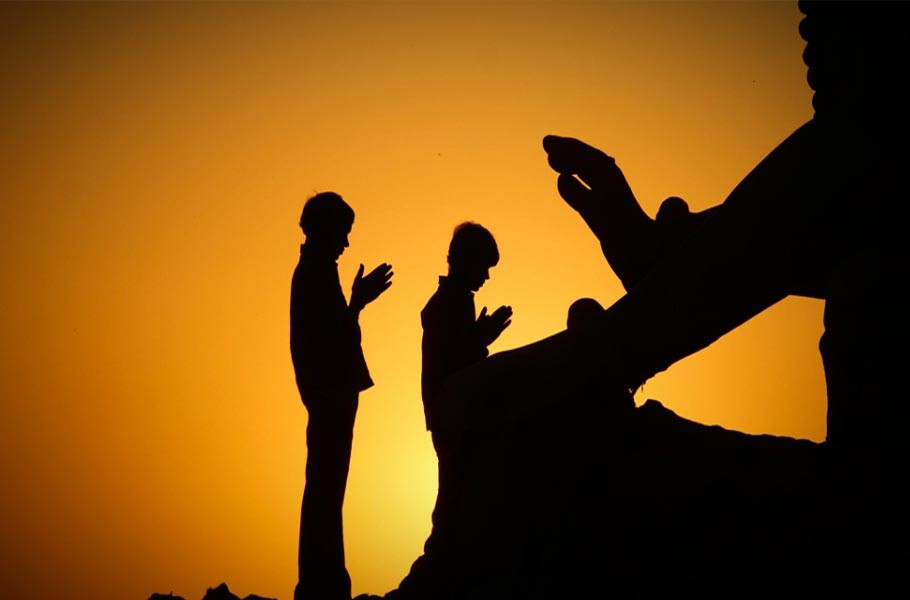 The Meaning and Significance of Prarthana or Prayers in Hinduism

Anusha never believed in her grandmother’s advice of praying daily and considered it a waste of time and bribing god for selfish motive. It was only after being oriented by a prayer group via a close friend was she able to clear her false notions of praying. Since childhood we have been taught to begin our day by praying to god or our source of energy.

Praying is a pathway to connect to god and absorb him. In Sanskrit, the expression prarthana implies petition to God, looking or seeking communion with god, expressing faith, love and devotion to him and expressing gratitude for the wonderful gift of life he has given us. While the statement has a profound religious implication, in course of time it has procured a false sense and misinterpreted as the significance of demanding, asking or fulfilment of individual demands and desires.

In Hinduism, supplication to God or prarthana takes numerous forms. Their motivation is basically the same which is looking for fellowship with God, communicating one’s adoration and dedication to him and getting his favours in return of praying. The Hindu Puranas and stories, for example, the Ramayana and the Mahabharata, accentuate through numerous illustrations that God never neglects his true follower, true in the sense of being a good human who follows the human ‘dharma’ of mankind.

There are several mediums of connecting with God, like the mantras and japas. Mantras are chants which are enriched with magical powers and the positive vibrations emitted by them enables us in manifesting reality. Japas on the other hand are continuous repetition of god’s name or a religious phrase which enable us to introspect, purify and control our minds.

Etymologically the statement “petition to God” can be translated in distinctive ways. As per one translation we can see it as a blend of two root words, “prar” and “dhana” intending to ask or to look for “dhana” or riches. Another resemblance is to the words “daan”, which is the act of giving sustenance (grains) as philanthropy to the poor individuals and needy. Interestingly, the comparing word for “daan” is “gift” in English, “donat” in French and “donatio” in Latin, all of which alongside Sanskrit fit in with the Indo European gathering of dialects.

The Vedic individuals utilized different blends of sounds as a part of the type of mantras to appeal to divine beings on different events. They did so in order to rinse one’s wrong doings, head out malevolence, avoid ailments and change the course of human lives. These sounds enable us in connecting with self and figuring the reason behind this birth. The sounds produced during chants increases the speed of heartbeat, respiration and mind. It affects our emotions and leads to a flow of positive energy within ourselves. In today’s running life full of worries and tension meditation and mantras have proved to be effective remedies and should be practiced by a small child to elderly people.

The Vedic individuals trusted in the four points of human life, known as the purusharthas, in particular dharma or religion, artha or material riches, Kama or exotic joys and moksha or salvation. The structure and motivation behind requests to God in Hinduism are still joined with these points. On the off chance that request to God is a declaration of one’s confidence in the Dharma or religion it is likely the intent to accomplish the other three. It is additionally the method by which a dedicated Hindu can figure out how to contact with his deepest self and genuine character. 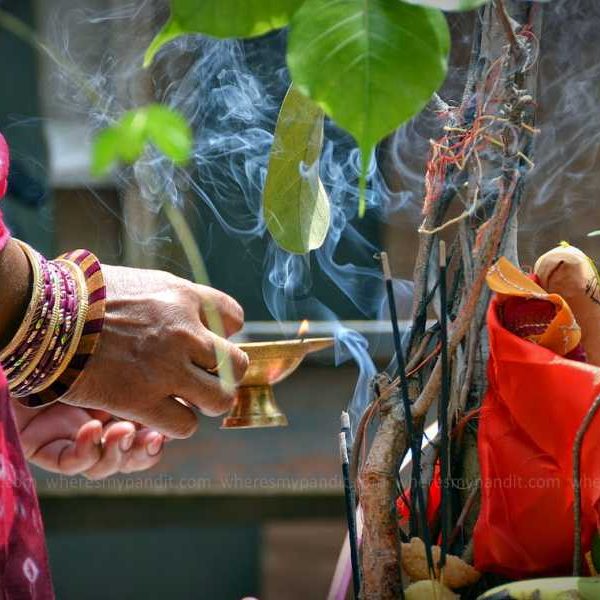 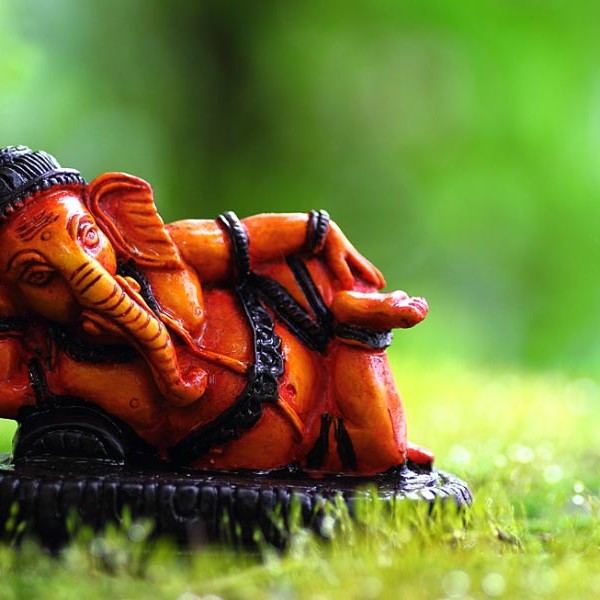 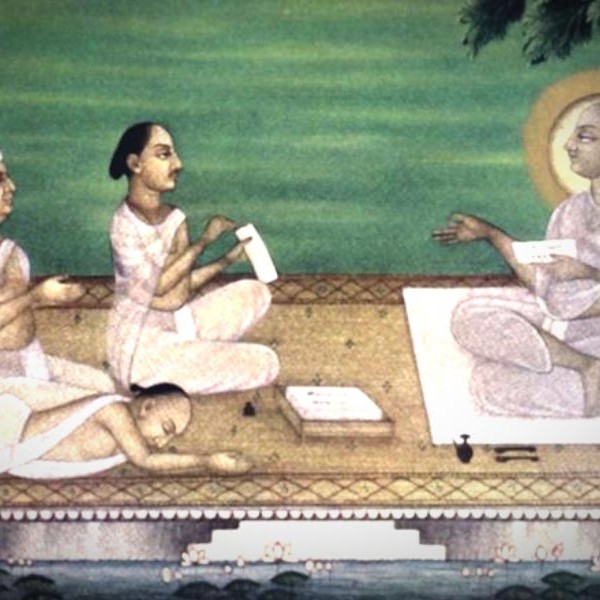