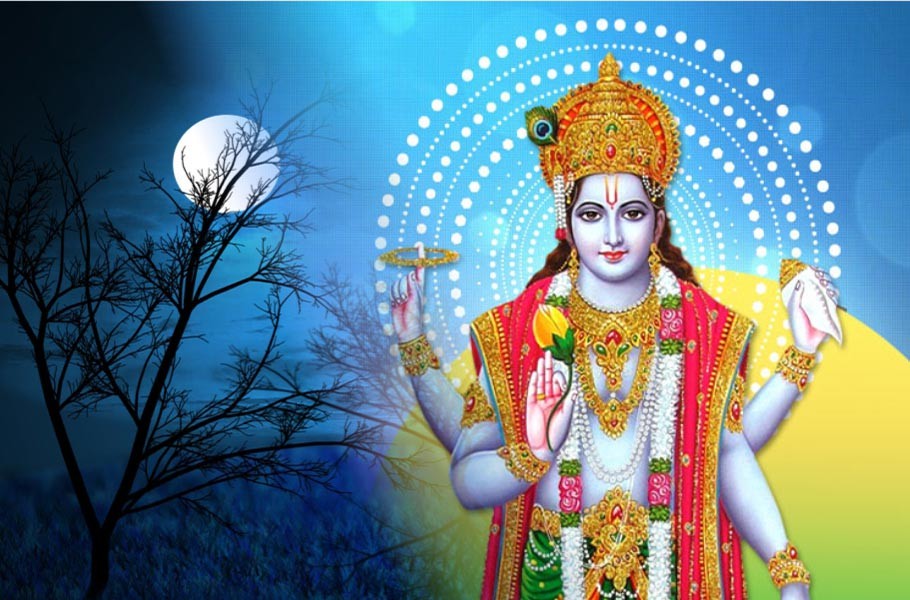 Why Satyanarayan Puja is Performed on Full Moon Day?

Shri Satyanarayan Puja is the most auspicious event in the Hindu calendar. It is performed before beginning a new task. Marriages, thread ceremonies, ring ceremonies and house warming, all begin with Satyanarayan puja. It is a milestone event that reflects the auspiciousness of the date. It has the boon to fulfil any wish and made as a thanksgiving towards Lord Narayana and Goddess Laxmi. Shri Satyanarayan Puja is performed only on full moon days. It is called as Purnima in Hindu Lunar calendar. It is considered auspicious to perform this puja on a full moon day in the months of Karthika, Baisakha, Shravana and Chaithra. It can be also performed during the beginning and the end of a Hindu month. Sankranthi is another occasion when this puja can be solemnized.

The legends have special role in the way the Hindus lead their life. It is believed that listening or chanting the shlokas on Satyanarayan Puja is the path to self-righteousness. The mantras and the hymns of Puranas and Bhagwad Gita can influence the way one lives his life. It is a way to self-control and achieving consciousness of immortality of the soul or Aatman.

The origin of Shri Satyanarayan Katha and Puja is attributed to the holy messenger and Brahmin of the heavens, Narad Muni. He is one of the Brahma Putras and is called the Trilok Sanchari for his free will and mystical movement across the three worlds. On his trip to Earth, he found immense misery and saw humans being plagued with lust, epidemics, poverty and immorality. He reported the incidents to his master, Lord Vishnu. Lord Vishnu commanded Narad Muni to descend to Earth and teach every Brahmin and general earthlings to follow Satyanarayan Puja. He specifically ordered that the Puja should be performed only on full moon days and on the eve of Sankrantis. He mentioned that whoever performed the puja religiously after bathing and observing fast for the day will be honoured with the presence of Lord Vishnu. Goddess Laxmi will also lead into the place thus guaranteeing eternal prosperity. Those who won’t perform the puja will perish and would continue to struggle in the cycle of life and death.

Narad Muni preached the hymns and shlokas of Shri Satyanarayan Katha to the humans. Suta Puranik Rishi was one of the first performers of this puja. He performed the Puja for one thousand years with other rishis to free the mankind from evils. The day the yagnya began was a Purnima and after 1000 cosmic years, the Yagnya ended on purnima. So the entire puja was completed in a lunar cycle. Hence it is told that the Shri Satyanarayan Puja must be solemnized on a full moon day.

In the mortal world, Lord Vishnu is revered in four forms. They are BaikunthaNath, AnanthaShayana, SvethaDwipa and GolokaNath. In Shri Sathyanarayan Katha, all the four forms are invoked. As per Hindu astrology, it is performed when Jyotisoma is closest to the Earth. Jyotisoma is the region of light from the Earth towards its 21st plane. This invariably coincides with the lunar cycle on a full moon day. Hence, Satyanarayan Puja is considered as an auspicious event on a Purnima. 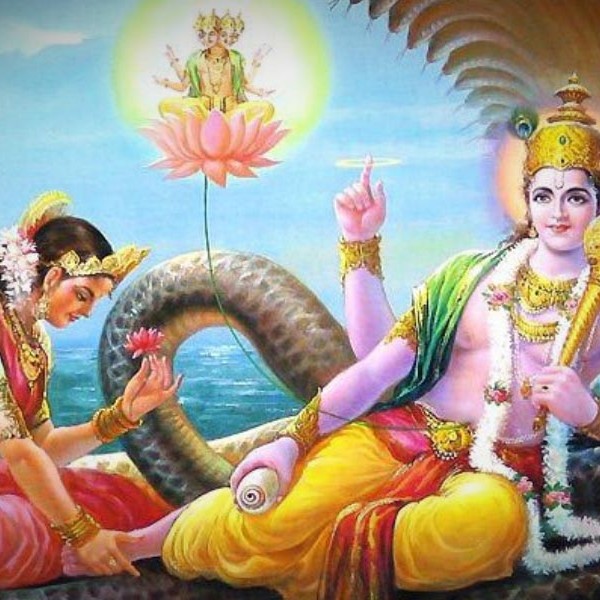 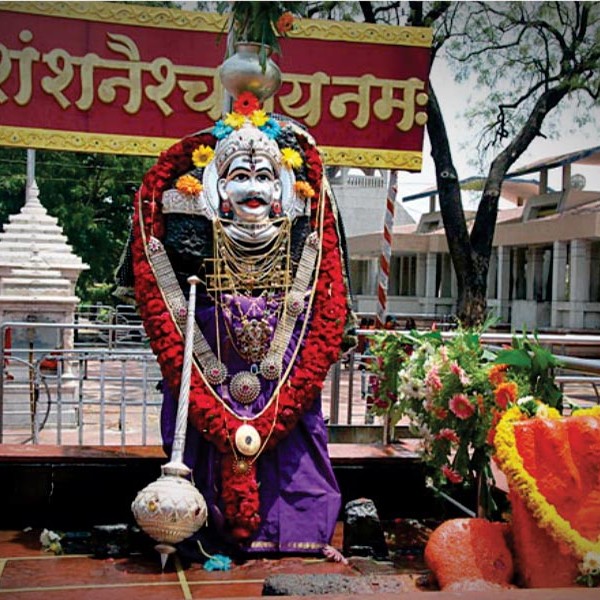 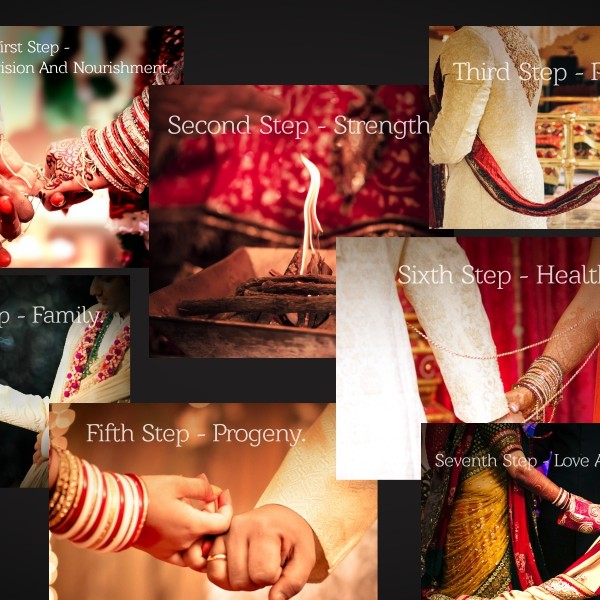