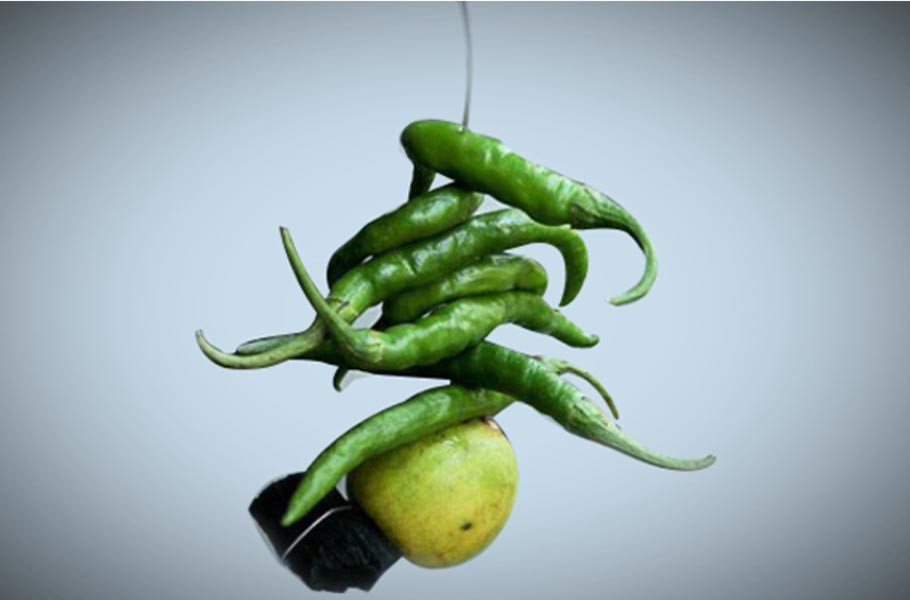 “You never know what worse luck your bad luck has saved you from”- this famous quote is by Cormac McCarthy. We are all believers in luck. The perception of good luck and bad luck is deeply embedded in our Indian traditions which have given rise to many superstitions. One of them is tying nimbu mirchi on Saturdays.

It is a common sight in any Indian house that a lemon (nimbu) is tied along with seven (chilli) at the entrance of a door, inside of our cars or at the back of any vehicle. Seven green chillies and a lemon tied on a thread and hung outside the door is believed to ward off the evil eye of Alakshmi who is the evil sister of Goddess Lakshmi. Alakshmi is considered inauspicious and is believed to bring misery and poverty.

There is a story that once both the sisters Lakshmi and Alaskhmi came to a merchant’s house and asked him to describe how beautiful each looked. The merchant very diplomatically handled the situation. He bowed to each of them and replied “Jyeshtha (elder sister) Alakshmi looks beautiful as she is seen going from inside of the house to the outside and Kanishtha (younger sister) Lakshmi also looks beautiful as she is seen entering the house from outside to the inside.” Thus Alakshmi who is believed to bring poverty and misery looks good when she leaves a person’s house and to ward her off, nimbu and mirch are tied outside of the entrance. Lemon or nimbu is supposed to be ‘pitta-shamak’ according to ayurveda, which is supposed to reduce anger, irritation and chilly or mirchi by their hot nature are tamasic /rajasic. So if Alakshmi consumes the essence of the chillies, the lemon is sure to decrease her anger too. Thus she would leave the house.

According to another belief, wherever Lakshmi goes, Alakshmi comes along. Lakshmi likes fruits and sweets as offerings, and so in Lakshmi puja sweets and fruits are offered to the Goddess inviting her to stay in the house. Alakshmi, on the other hand likes sour and spicy food like nimbu and mirchi. So if nimbu and mirchi is hung outside the house, Alakshmi takes the offering and does not come inside the house. Thus to get rid of the evil eye of Alakshmi, nimbu mirchi is tied outside of any entrance.

This nimbu mirchi remedy also known as Nazar Battu. It is changed every Friday night and a new one is tied on every Saturday morning. The old Nazar Battu is thrown away somewhere far from the house or office so that the evil cannot find the location of the house.

These are some of the beliefs or stories related to why we tie nimbu mirchi on Saturdays. 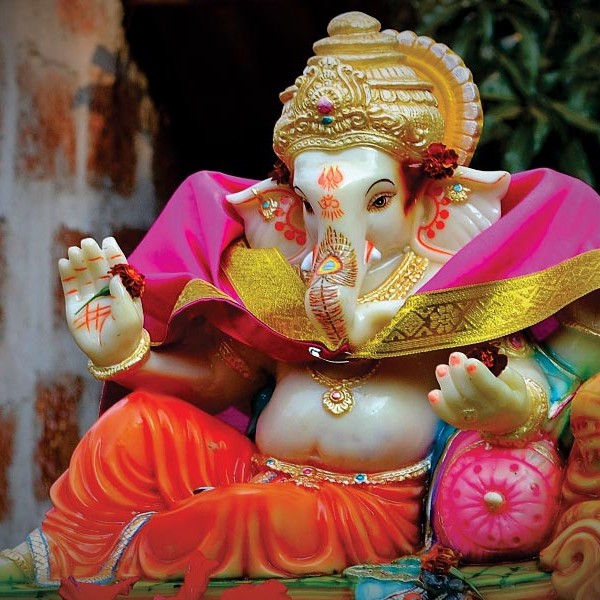 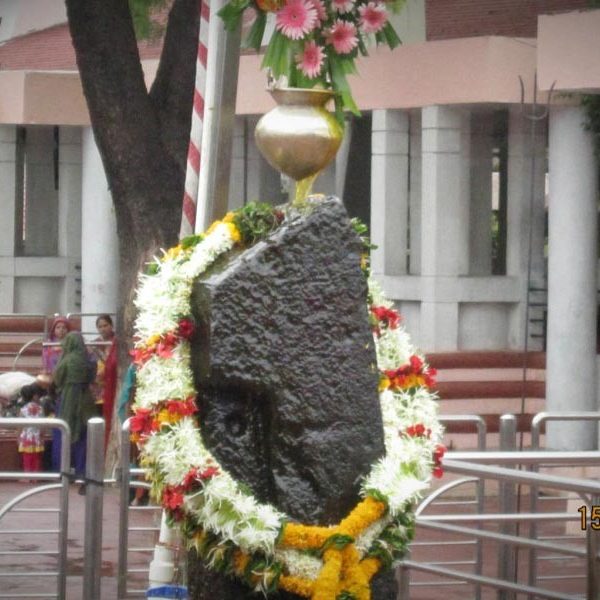 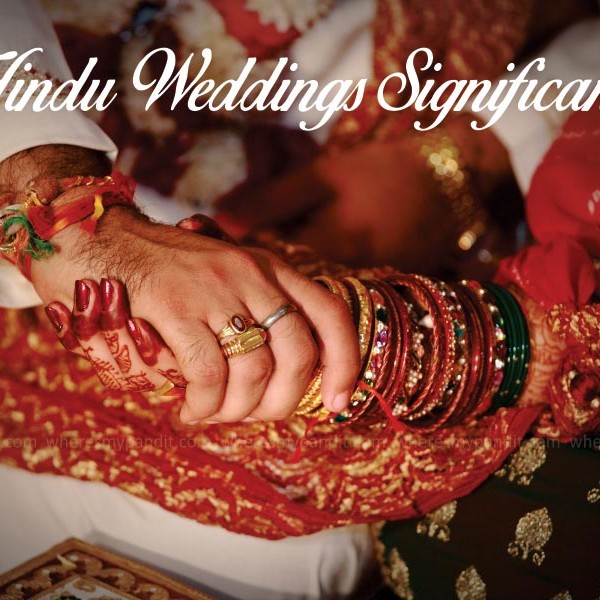